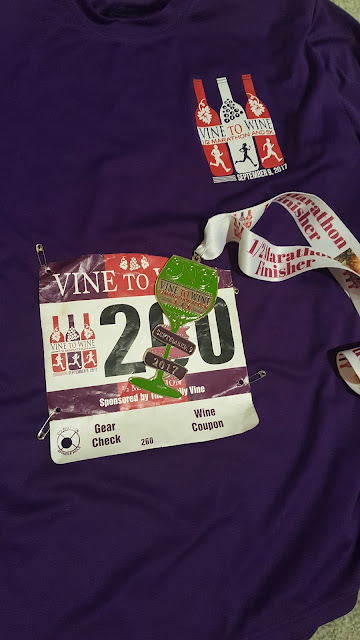 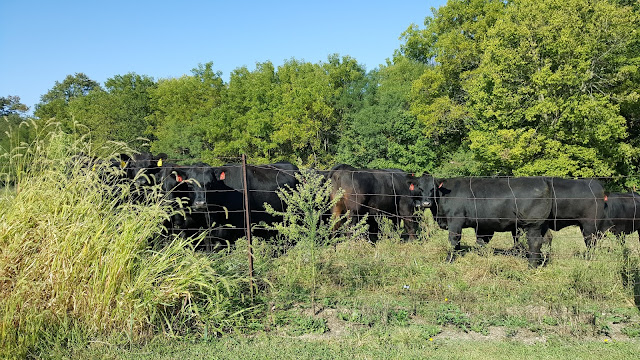 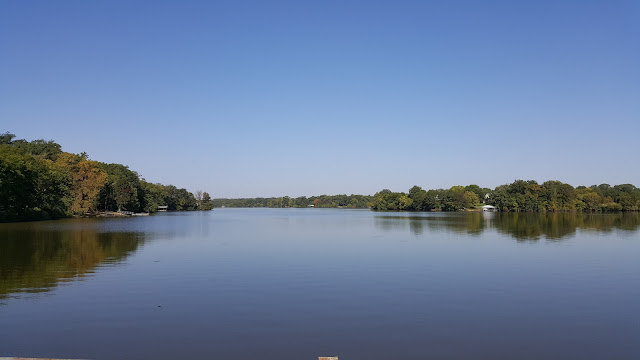 Did you run this race too?  Be sure to add your review to Bib Rave to help other runners decide which races to run.
Posted by Bree at 8:35 PM