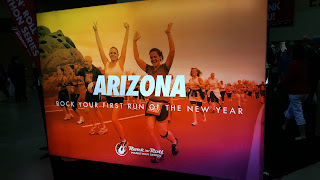 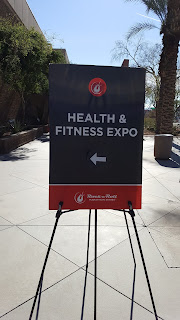 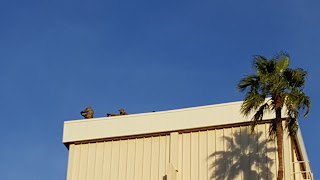 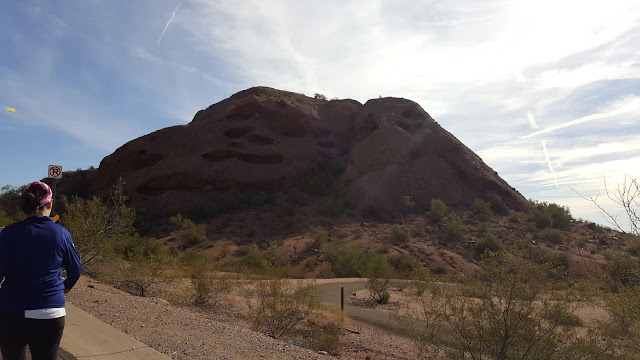 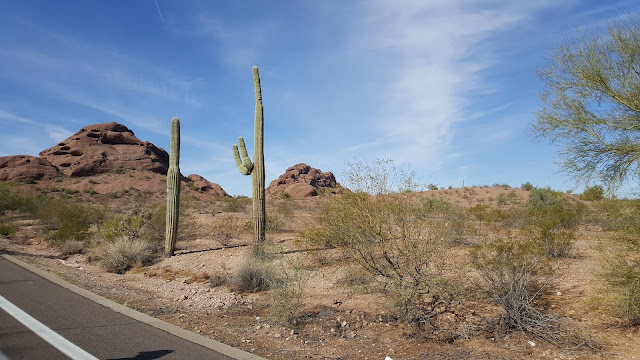 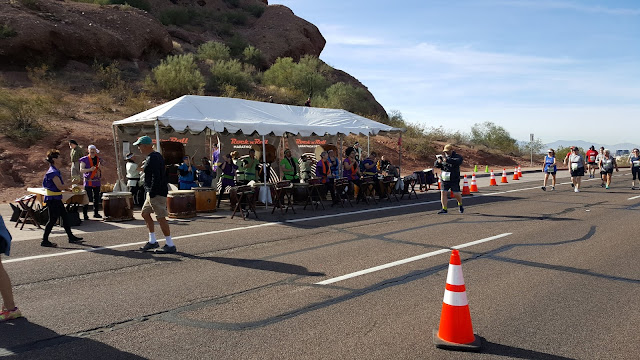 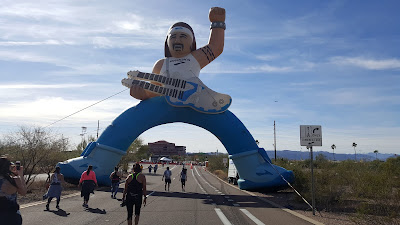 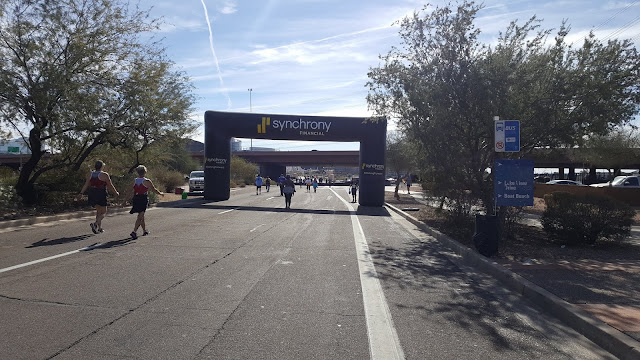 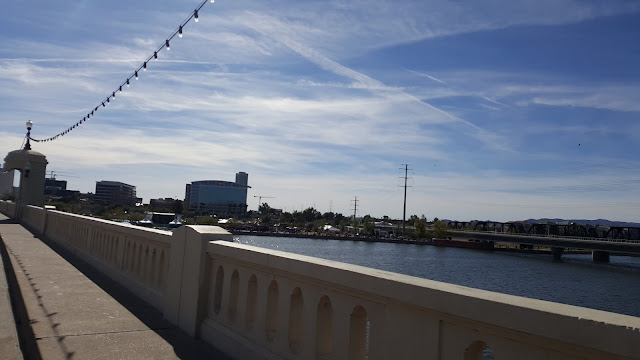 I hope you will consider adding this race to your 2019 lineup!
Posted by Bree at 4:52 PM No comments: 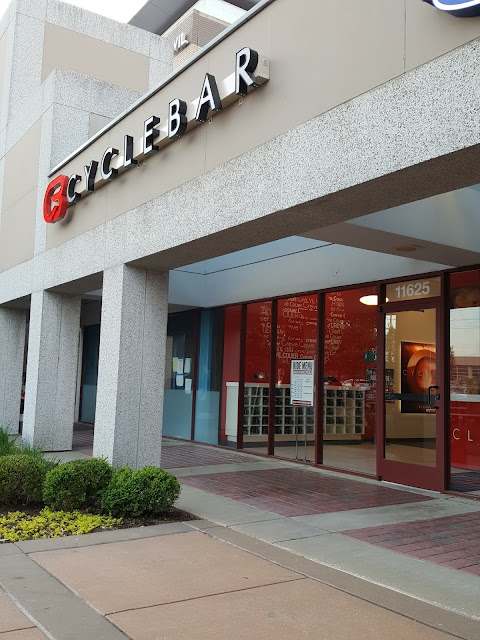 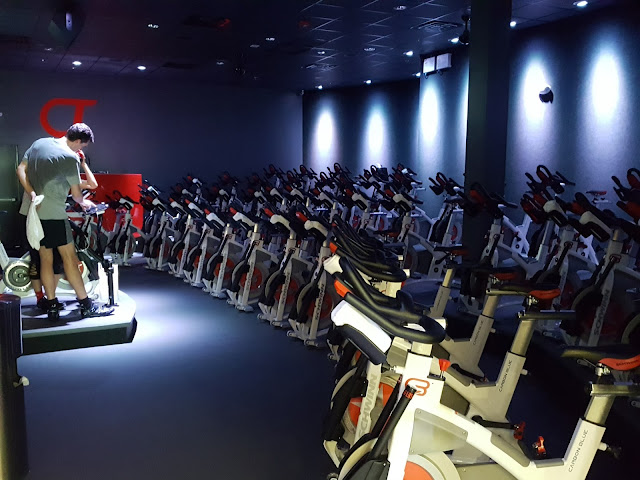 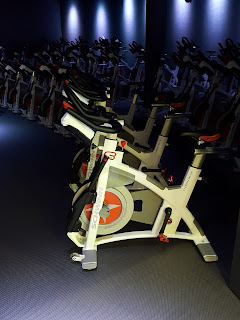 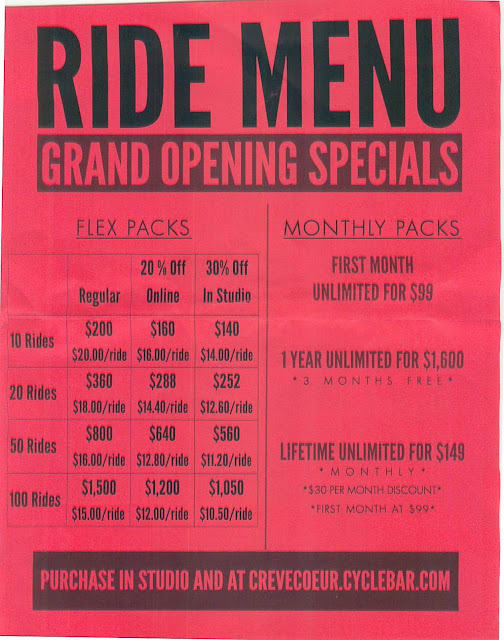 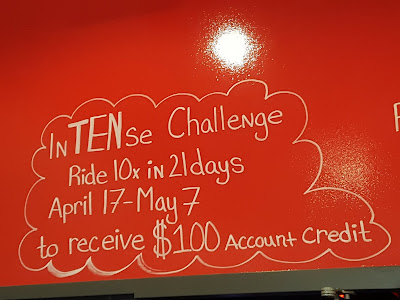 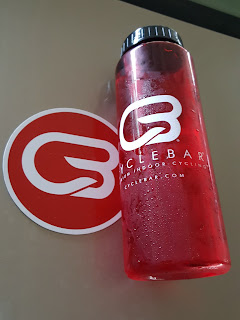 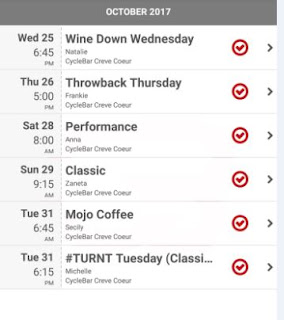 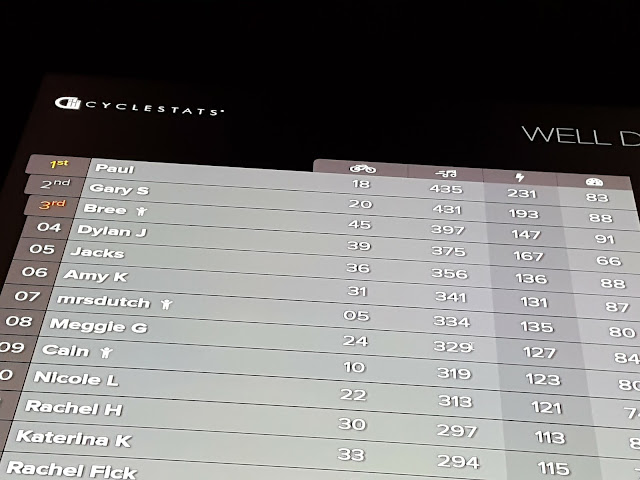