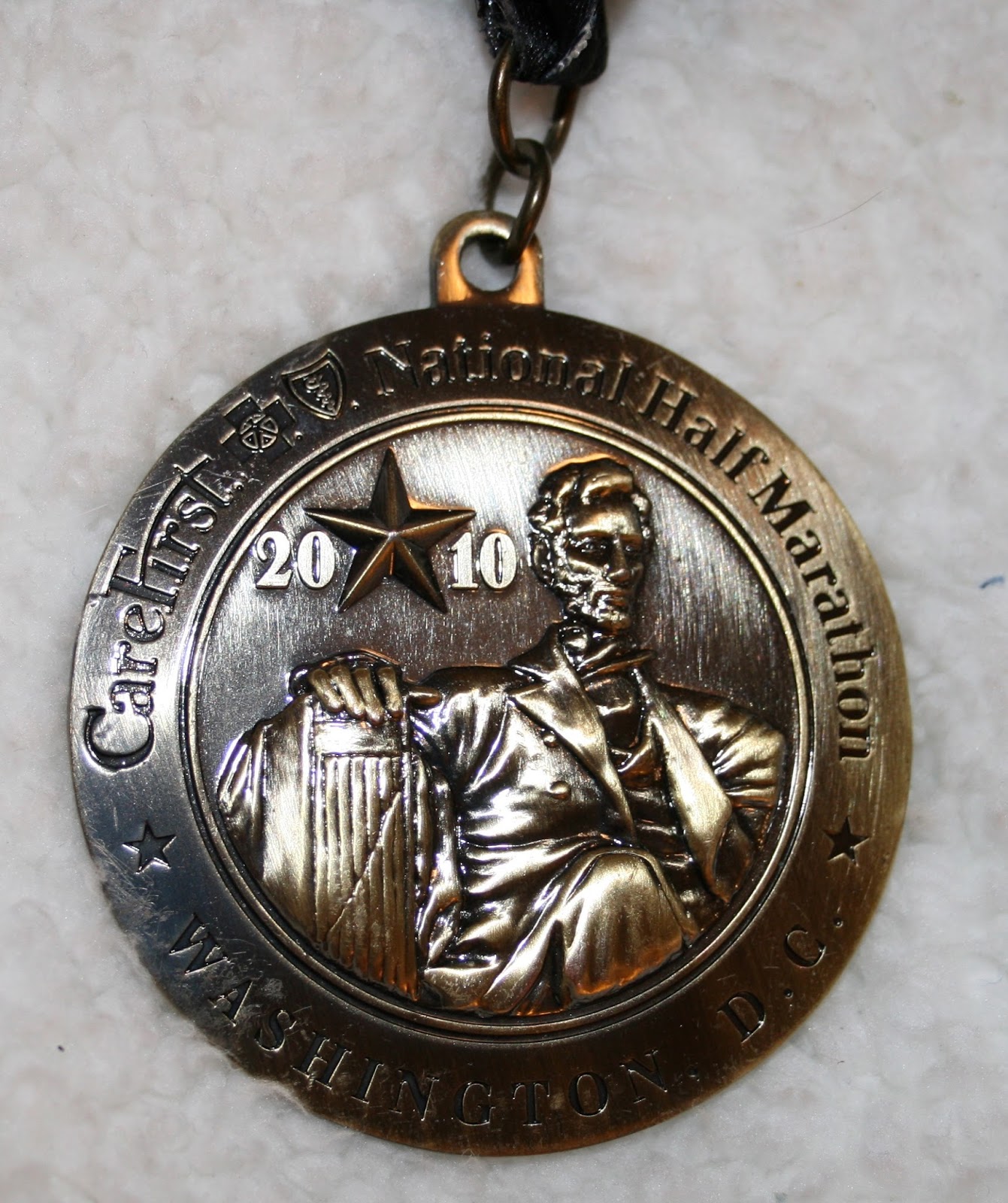 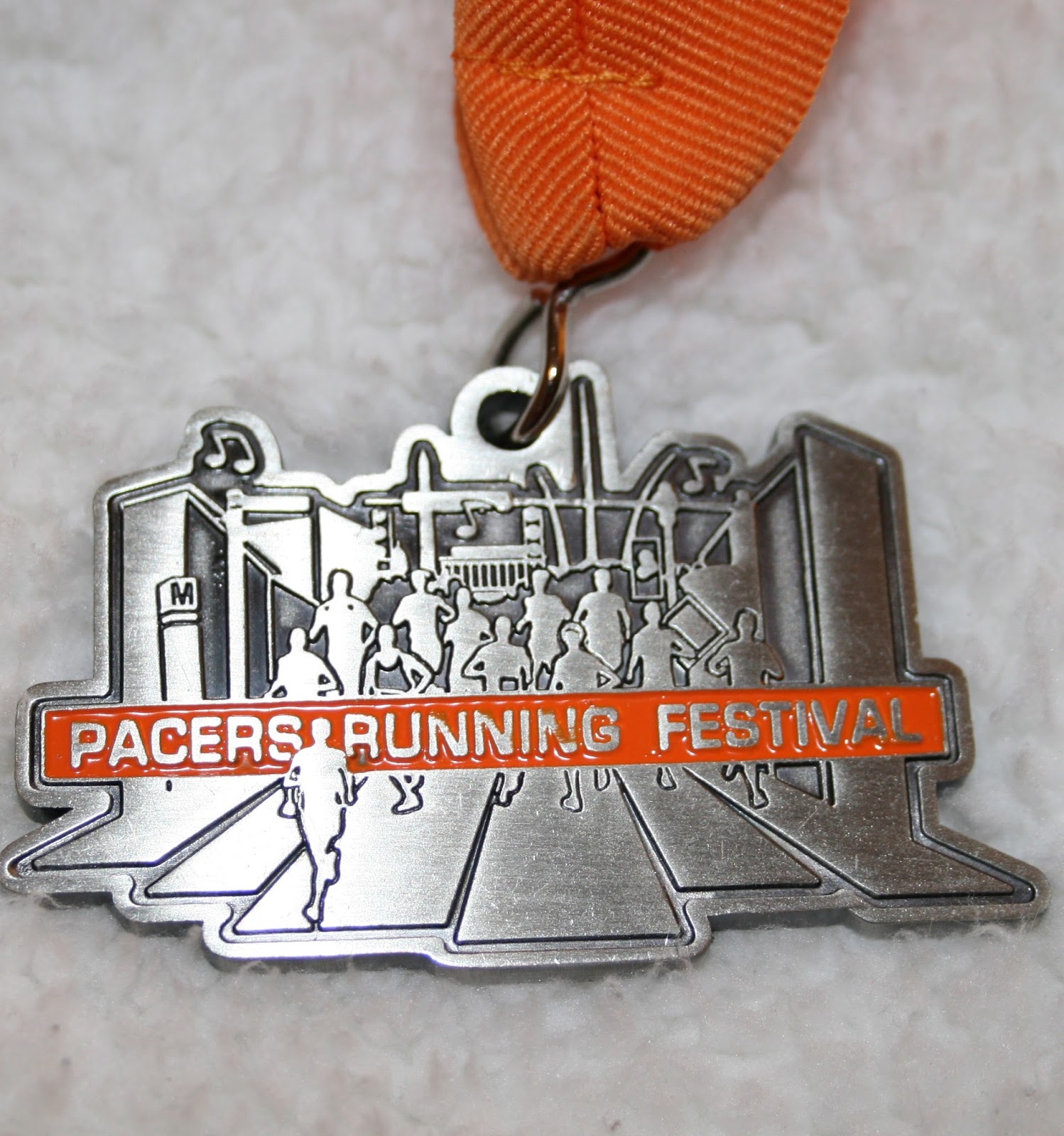 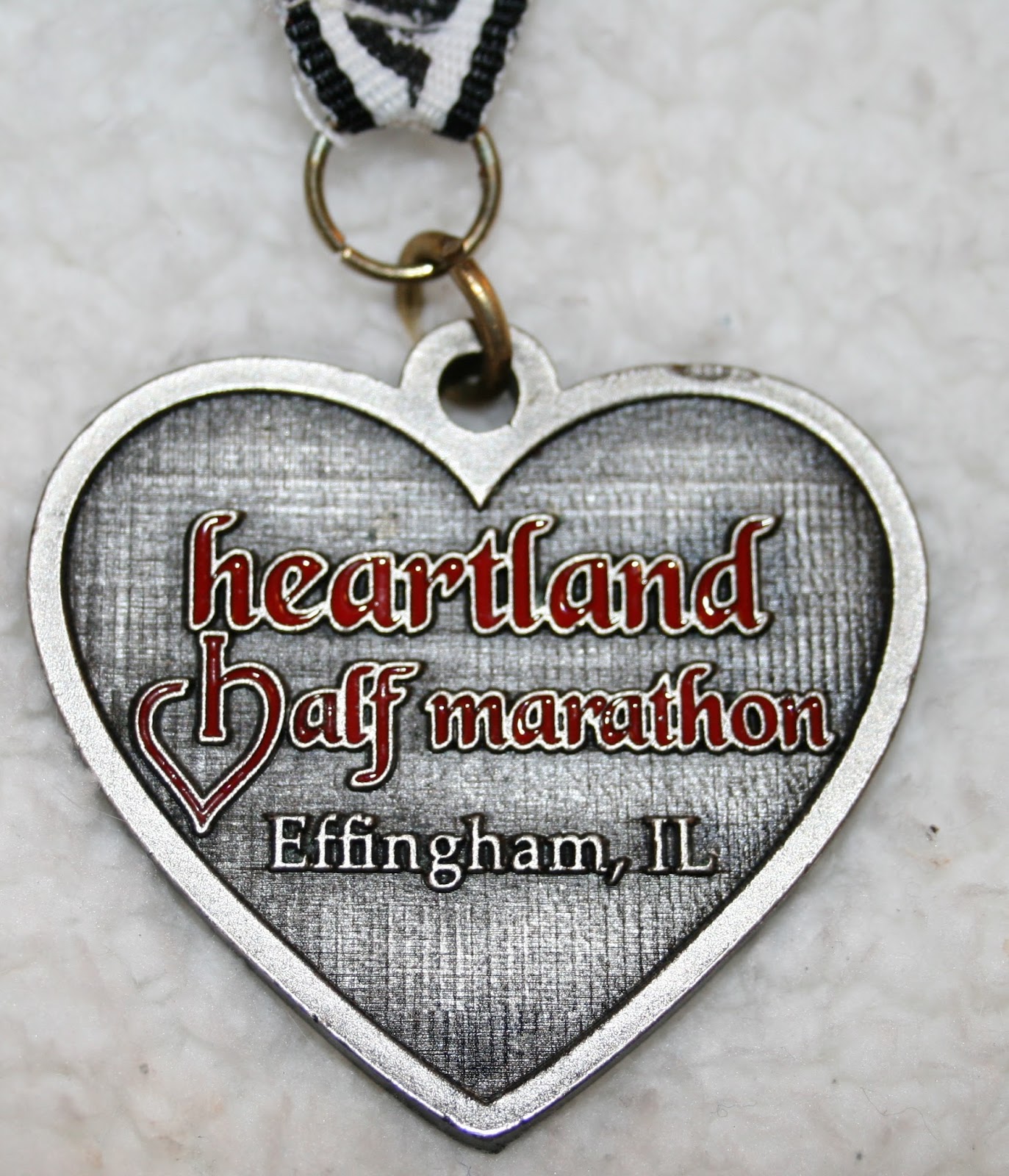 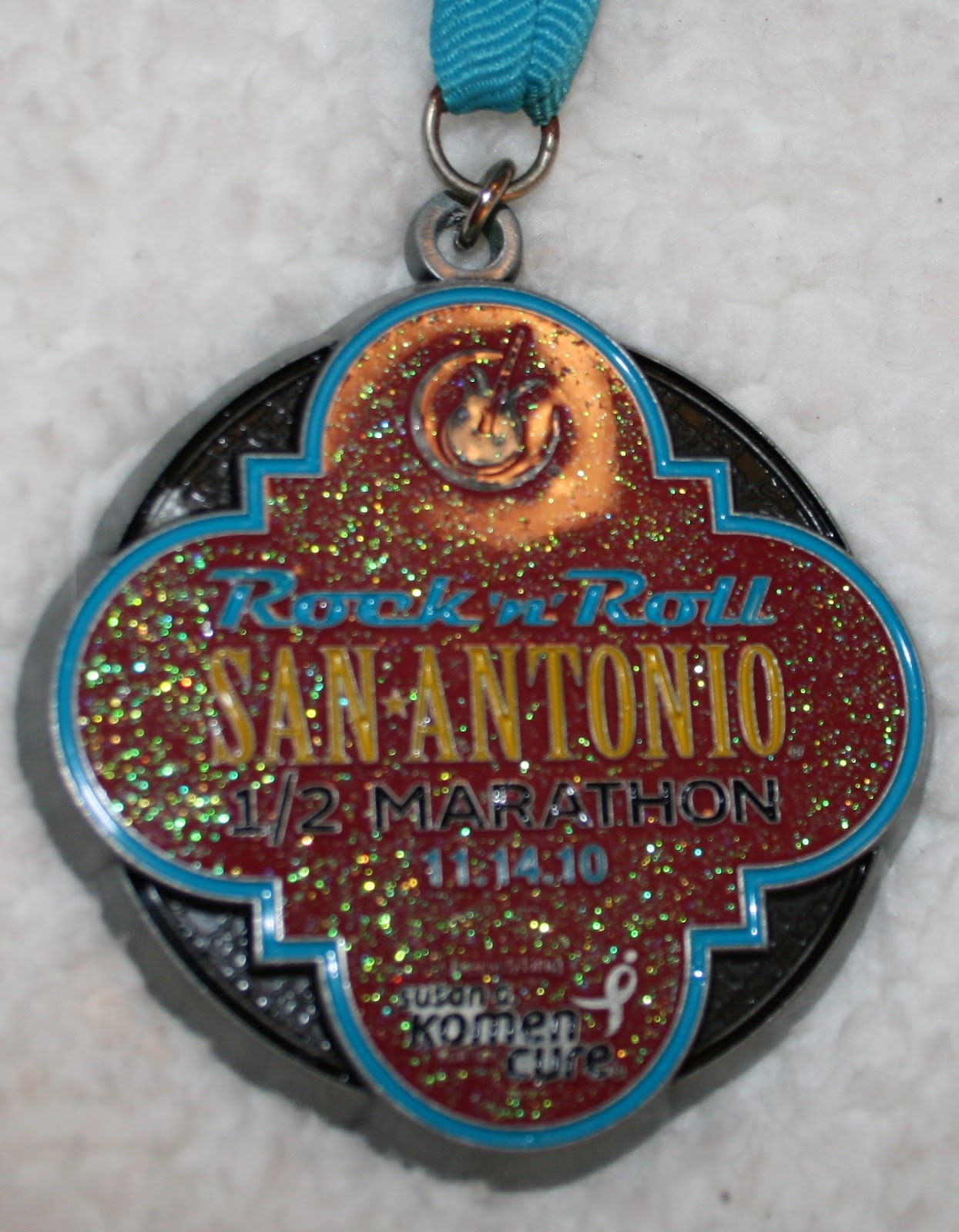 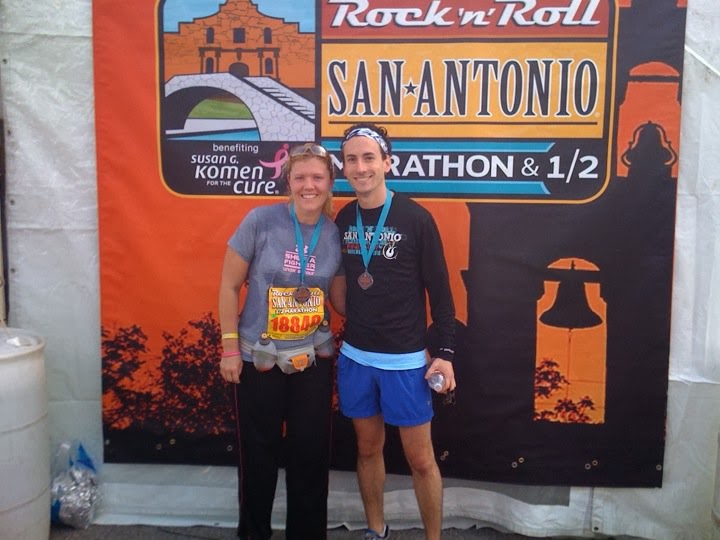 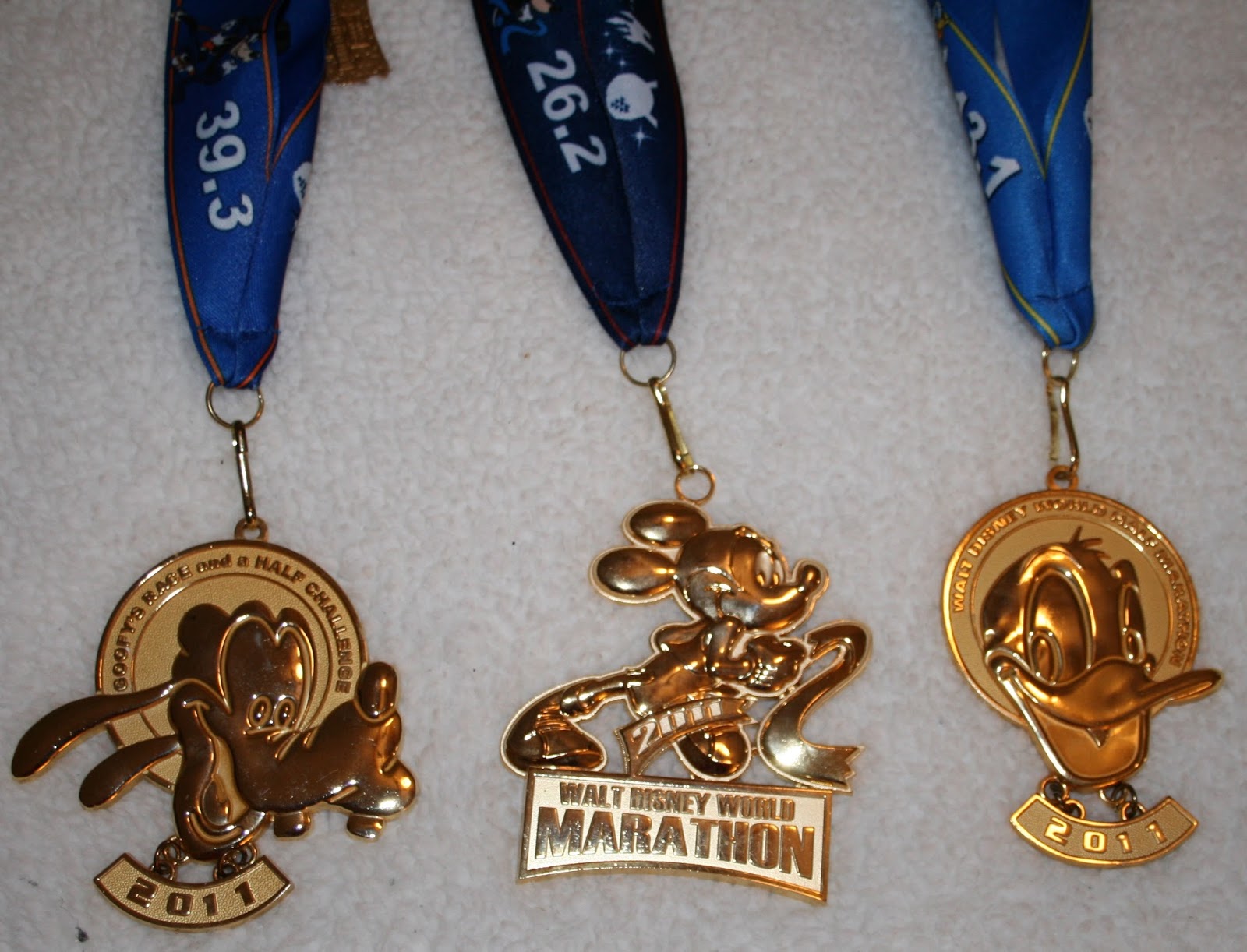 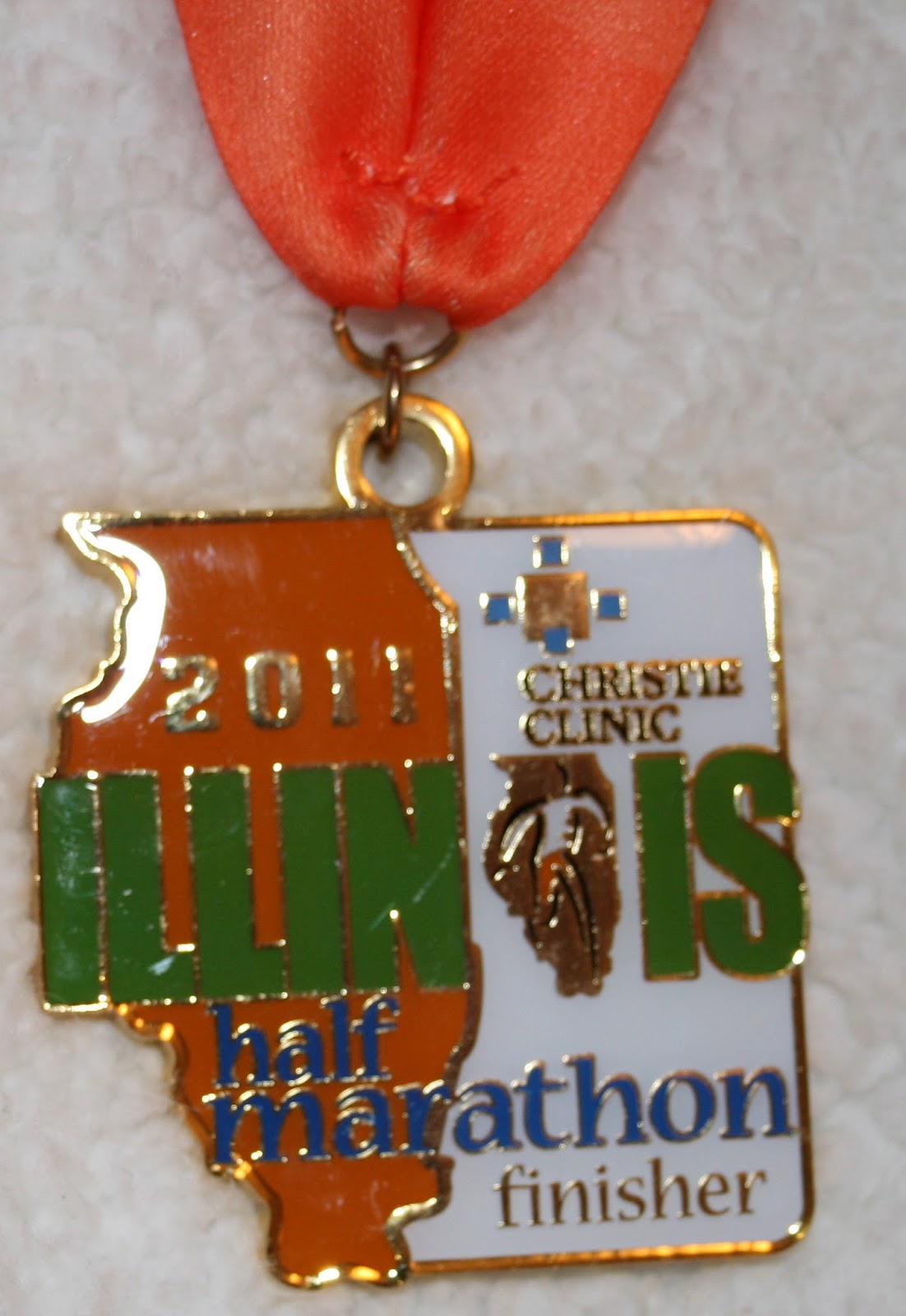 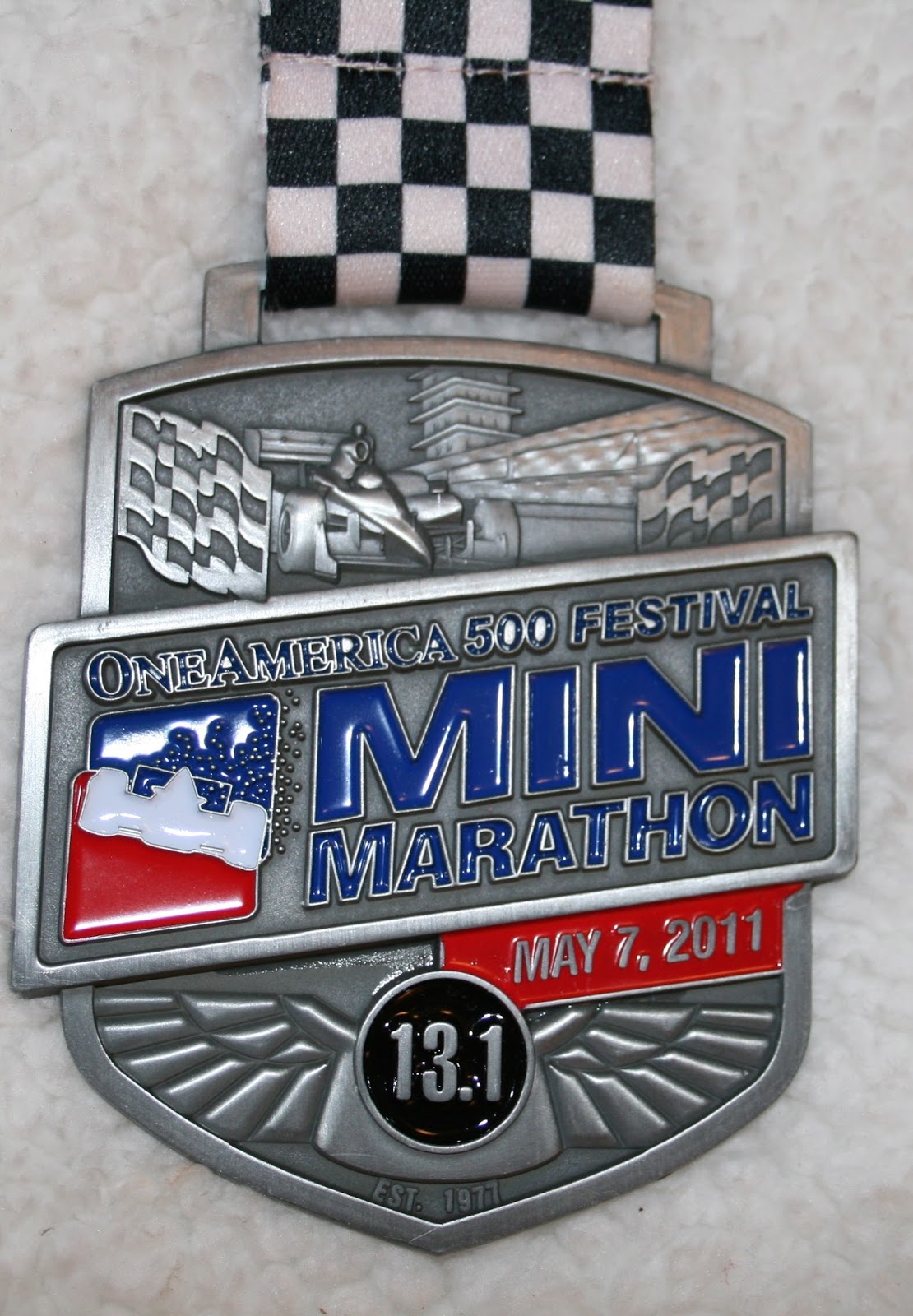 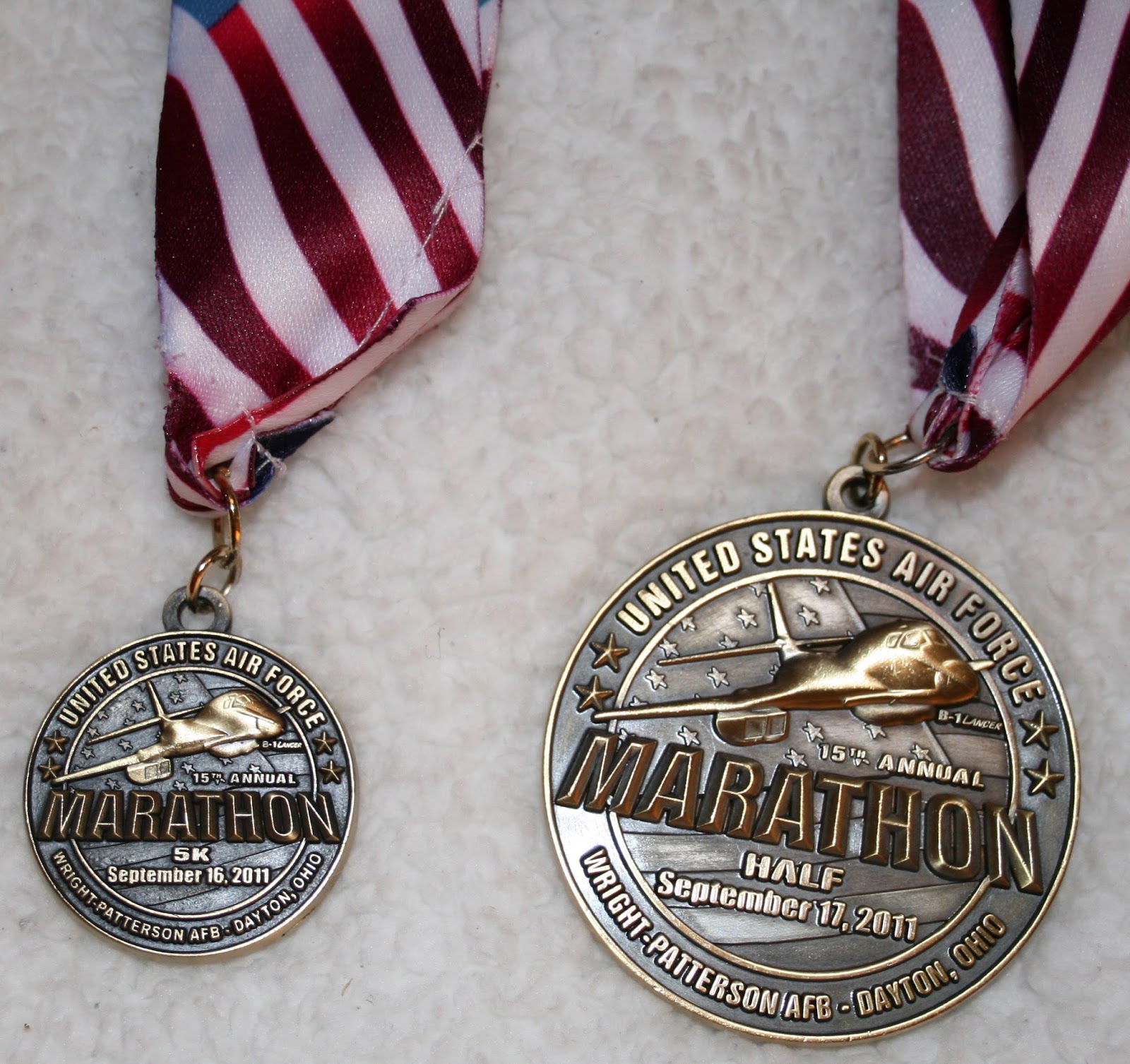 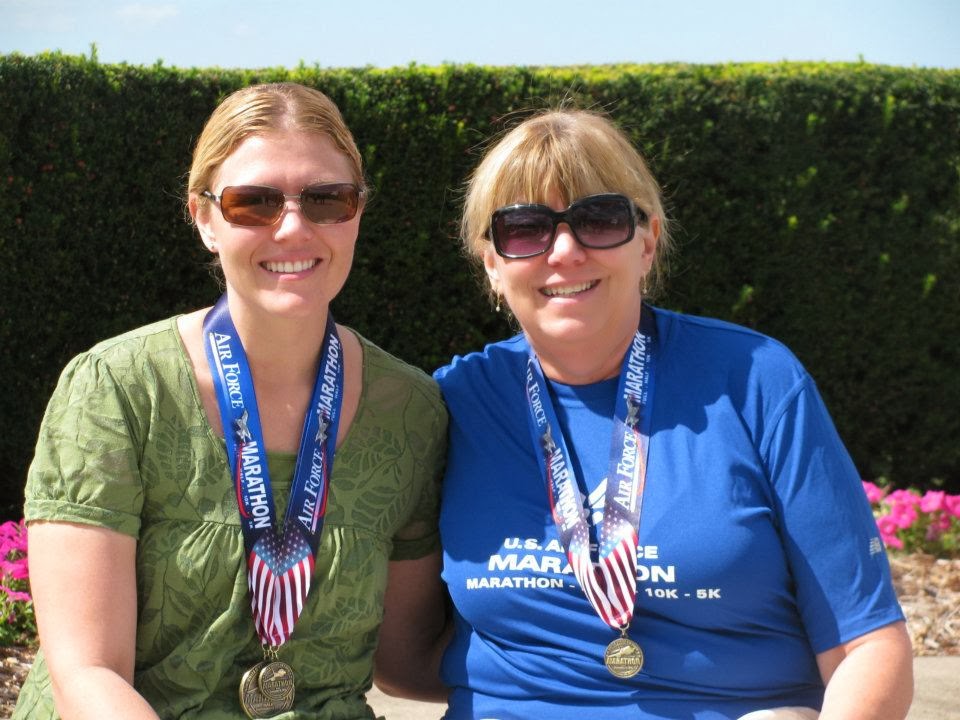 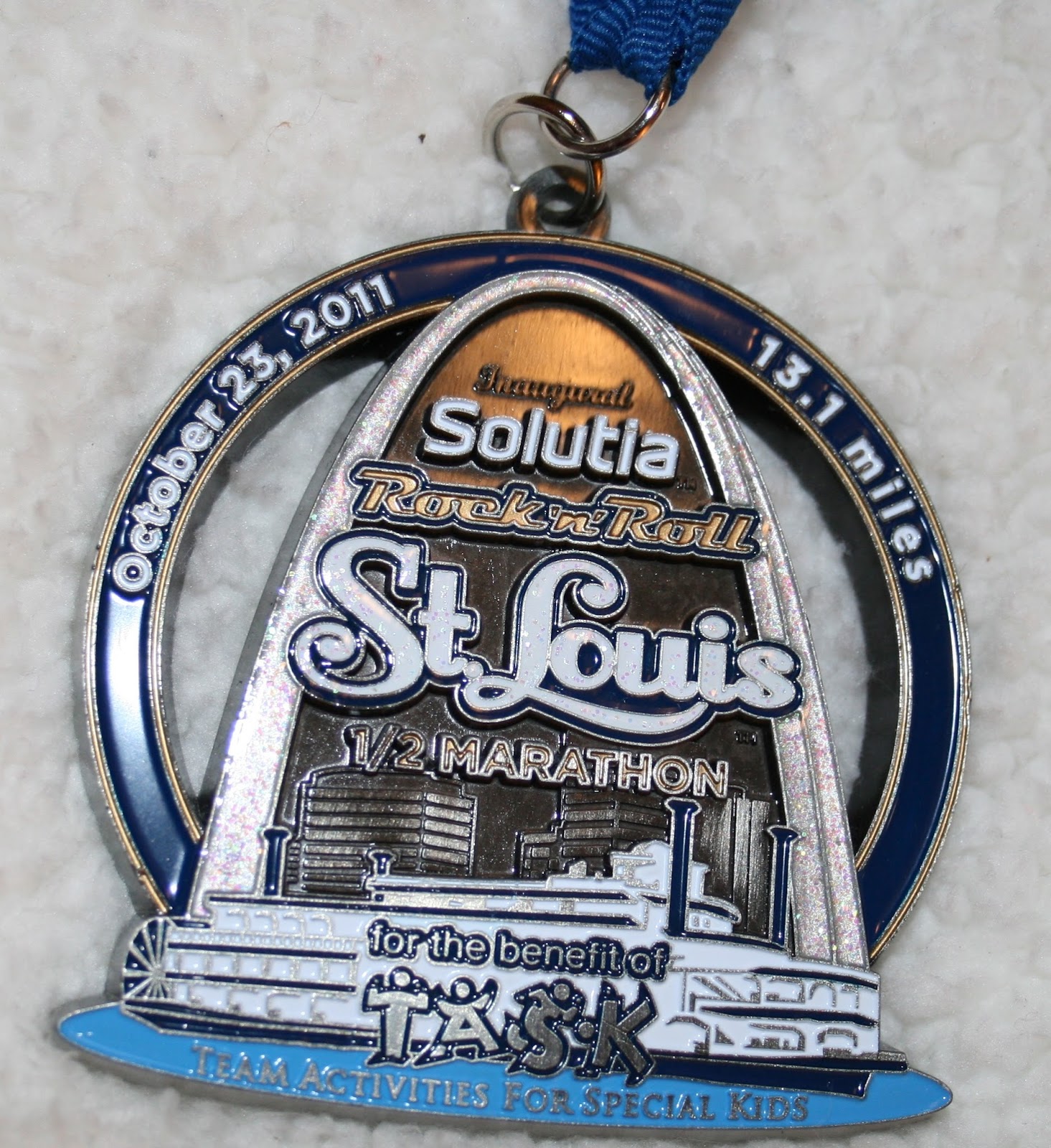 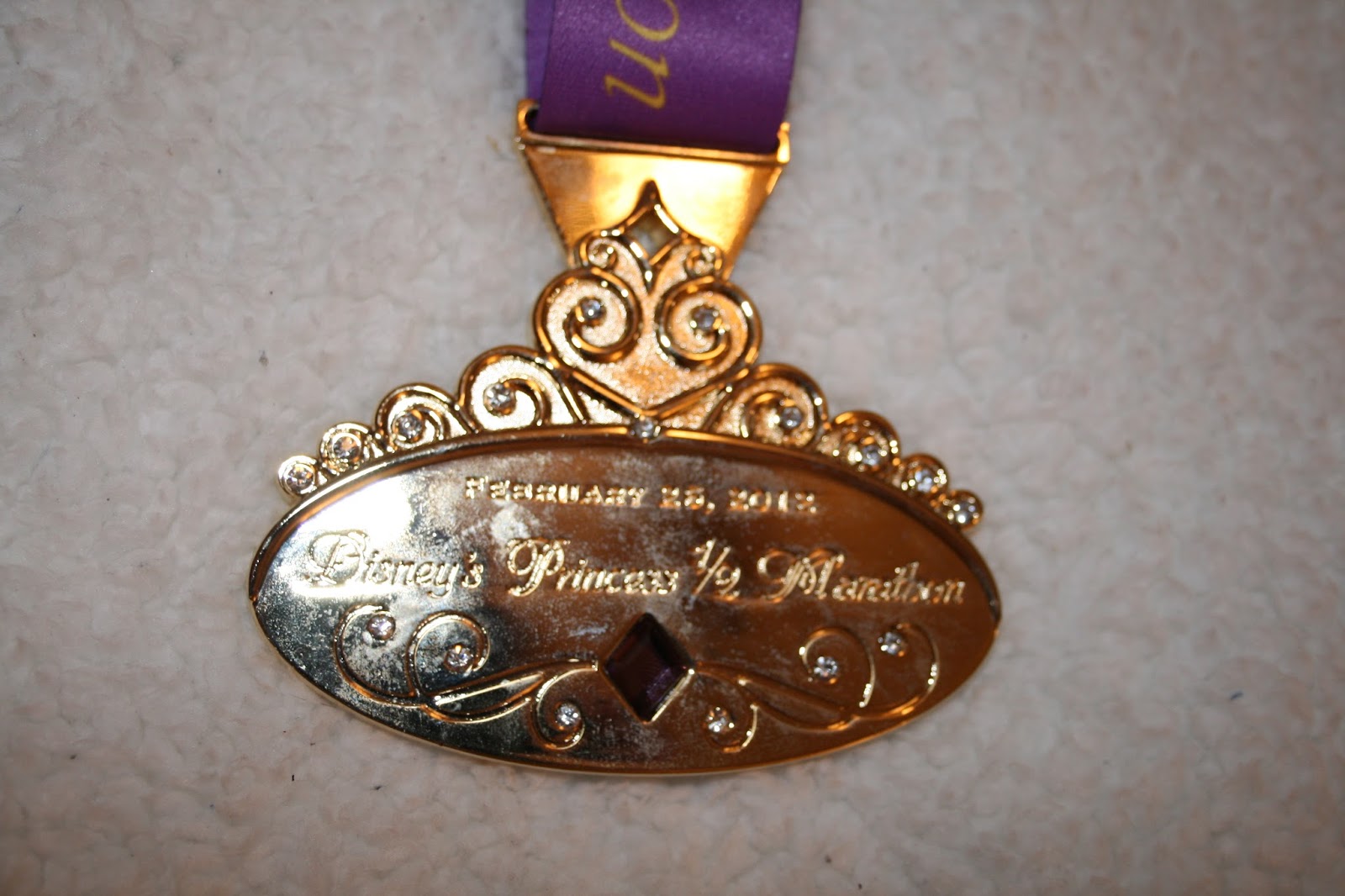 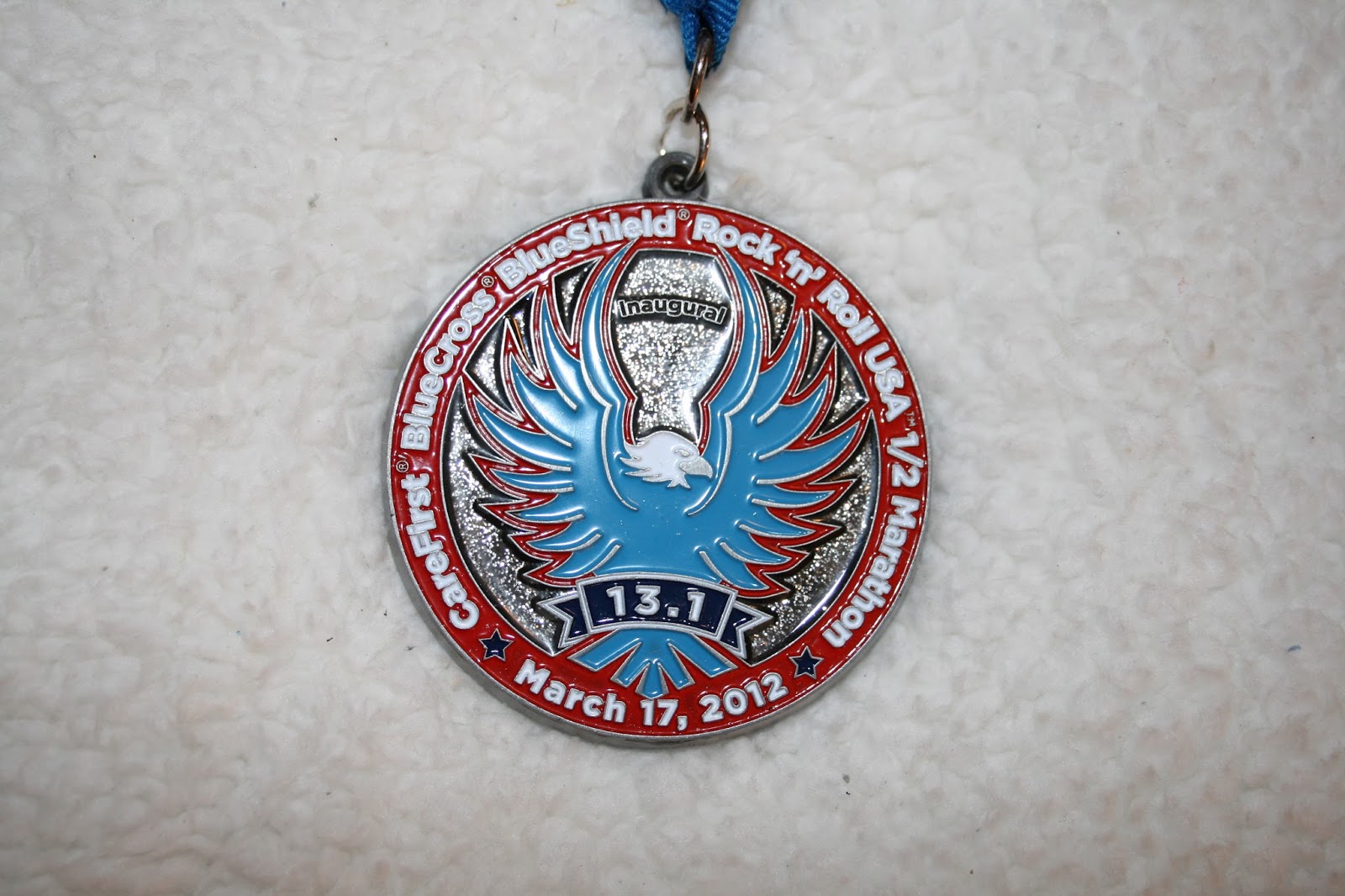 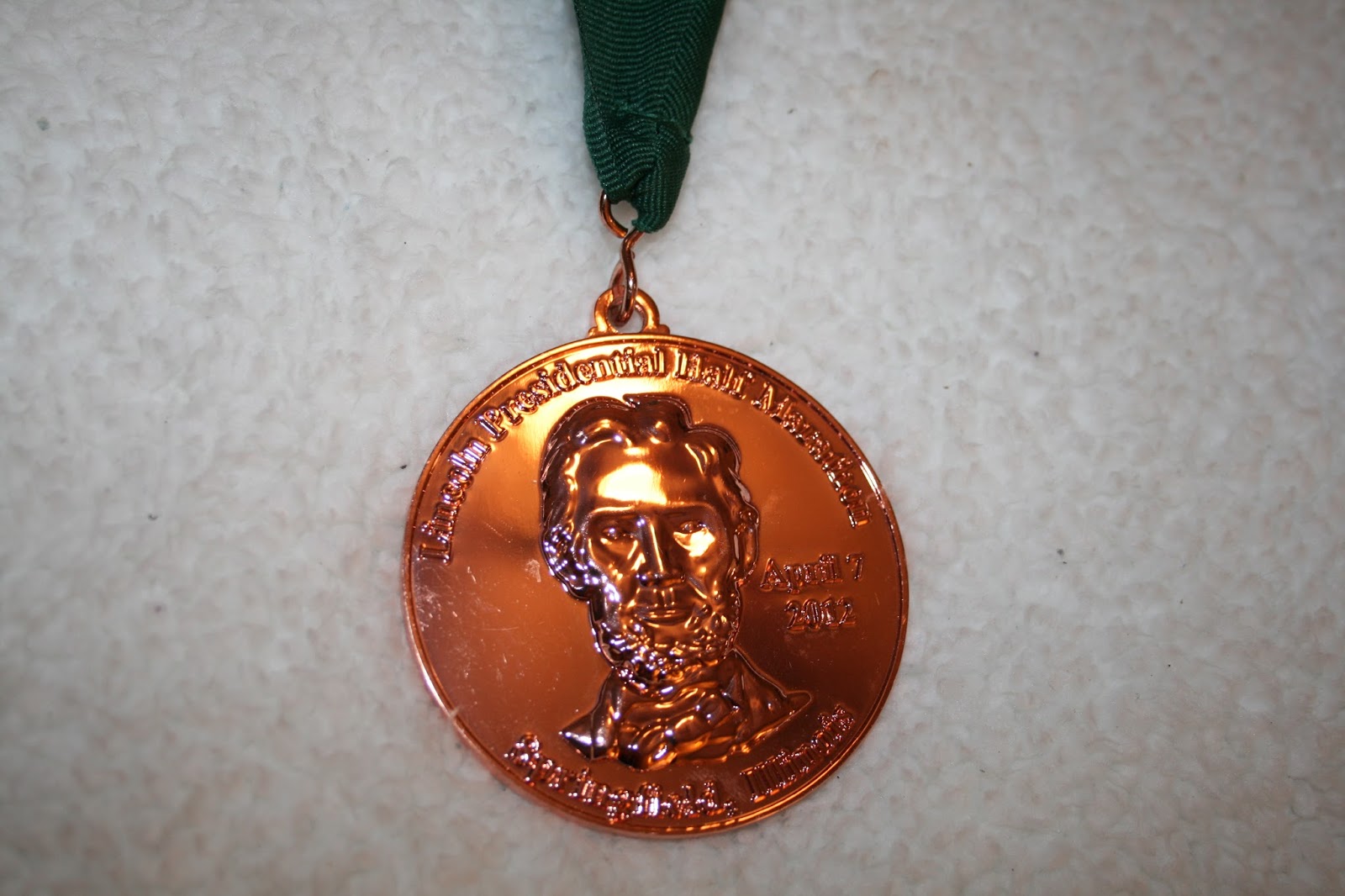 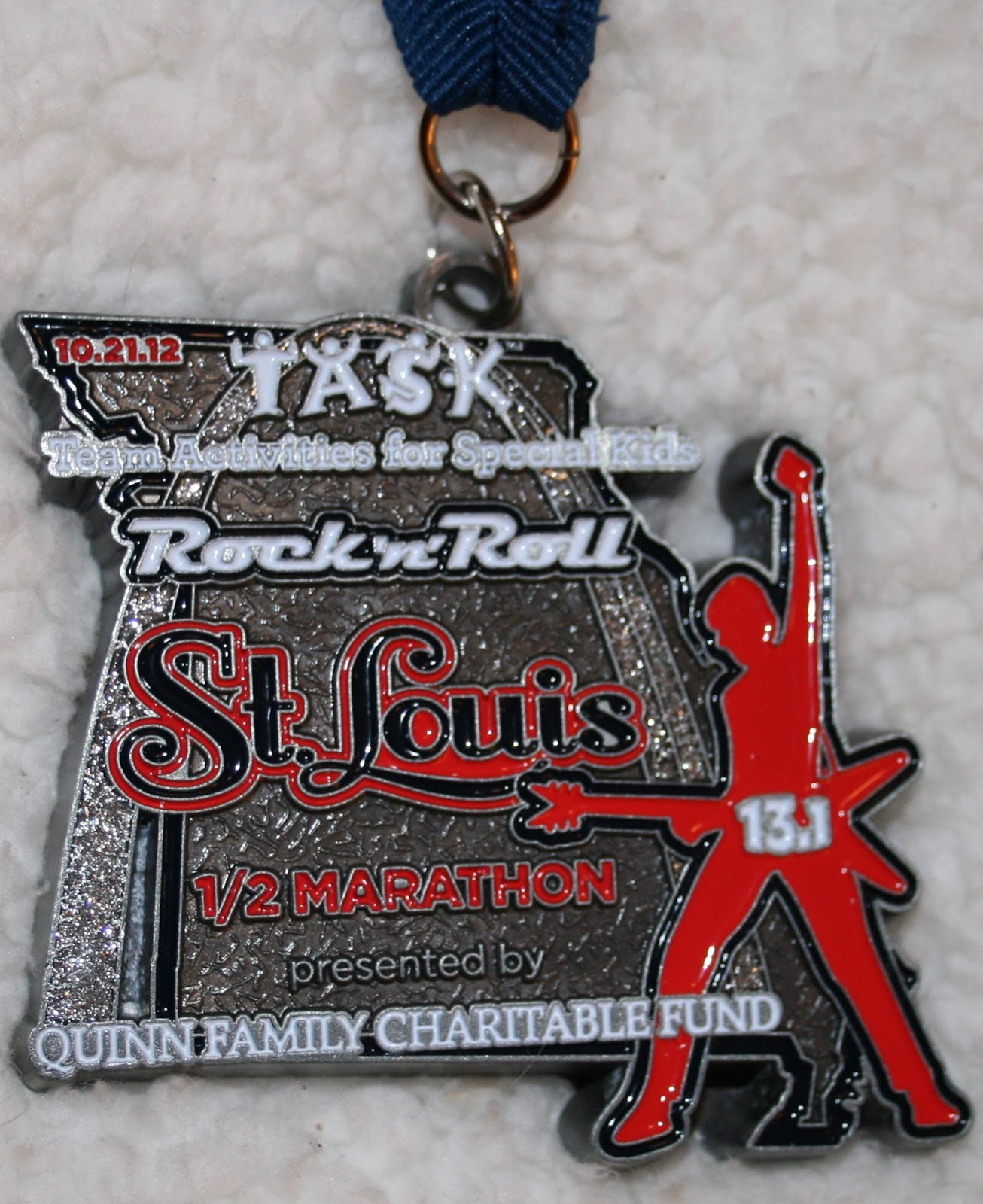 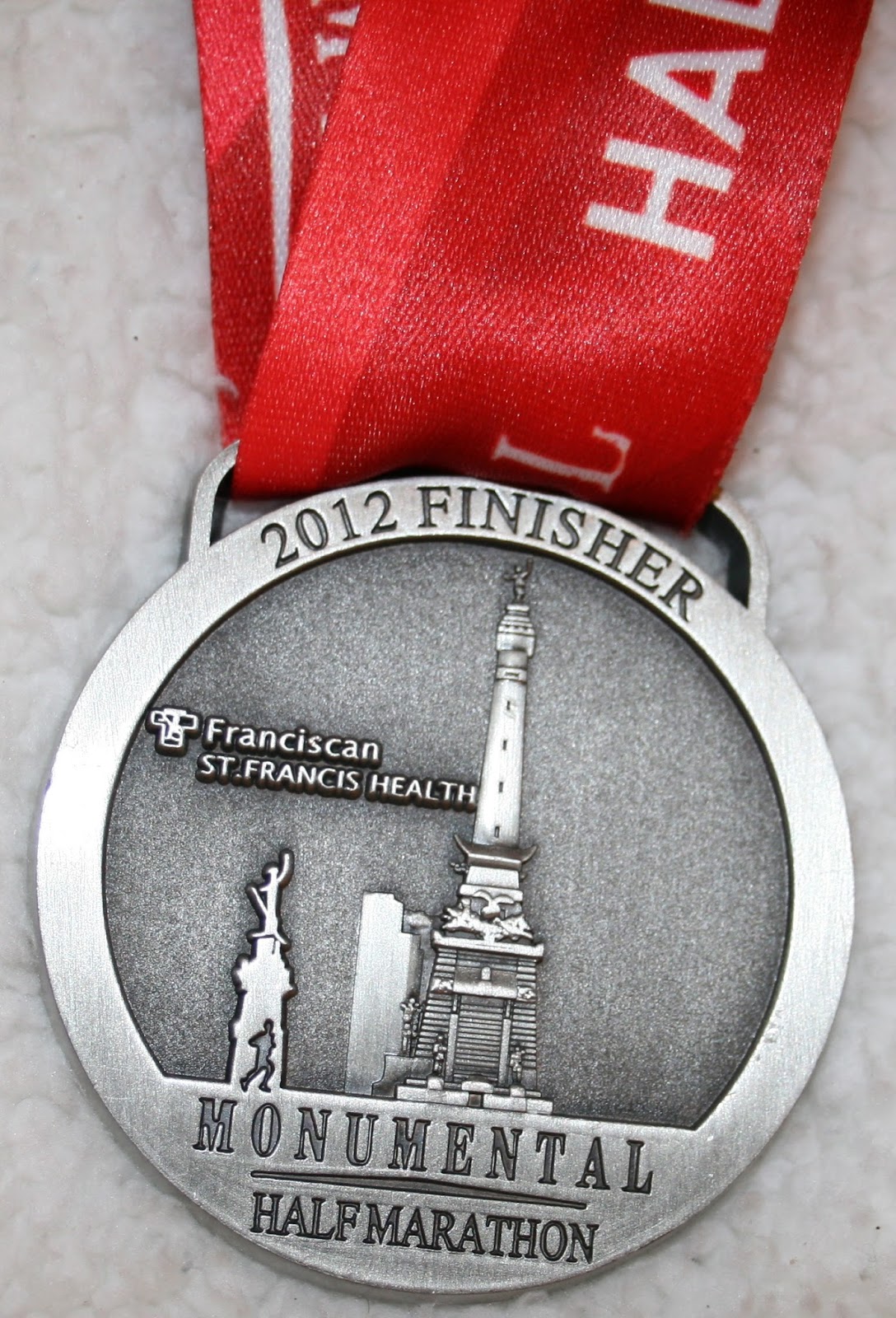 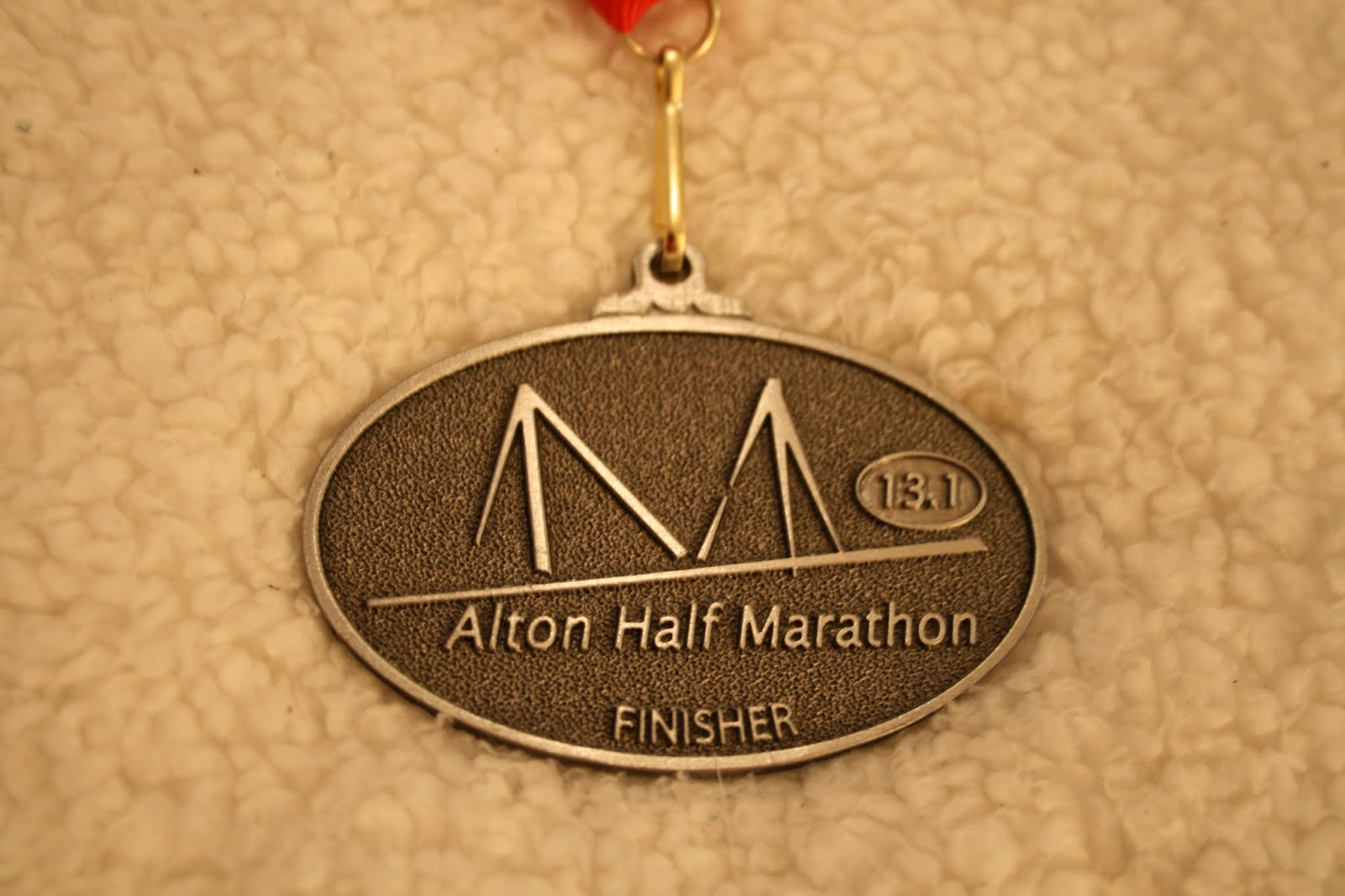 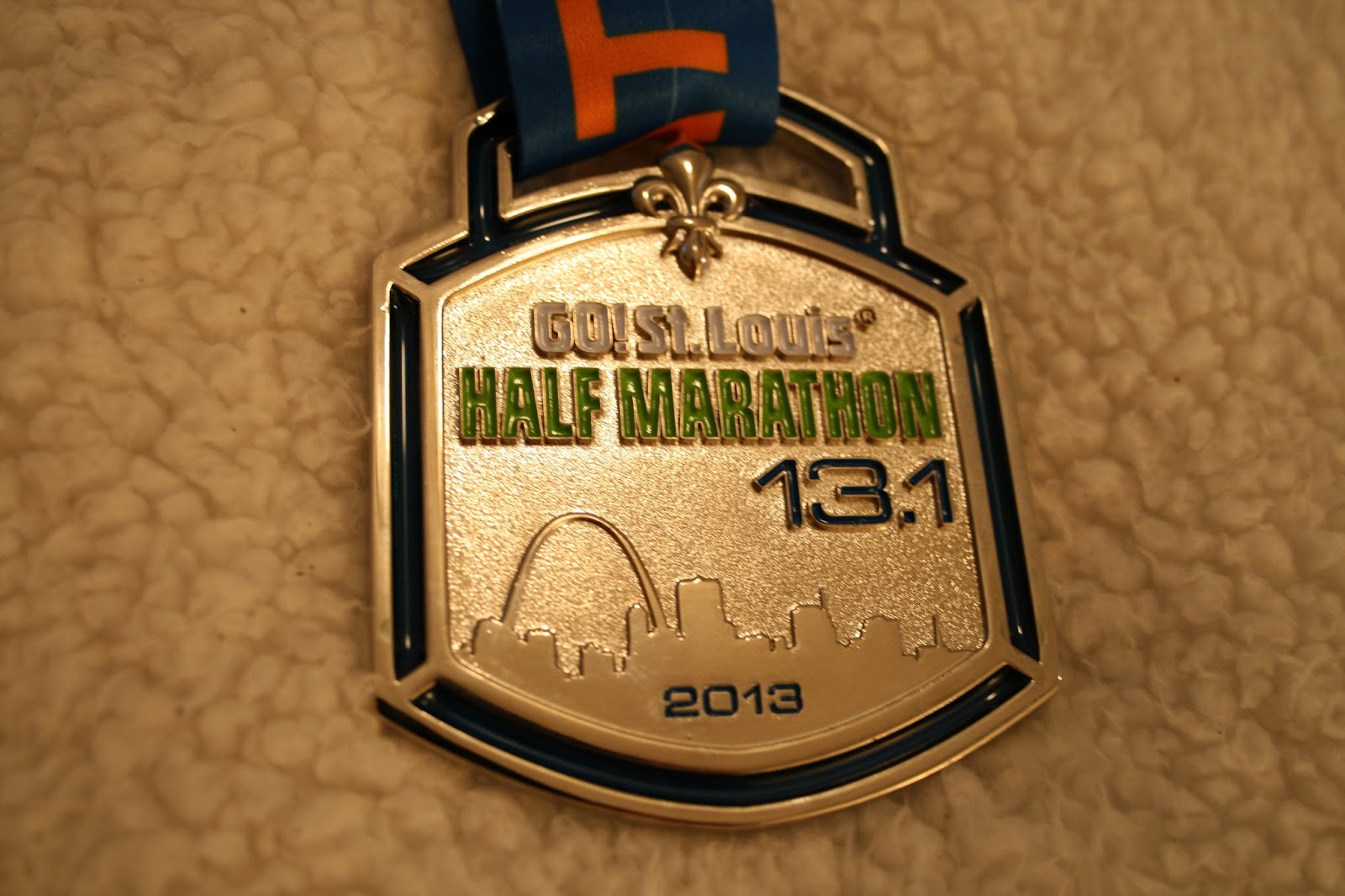 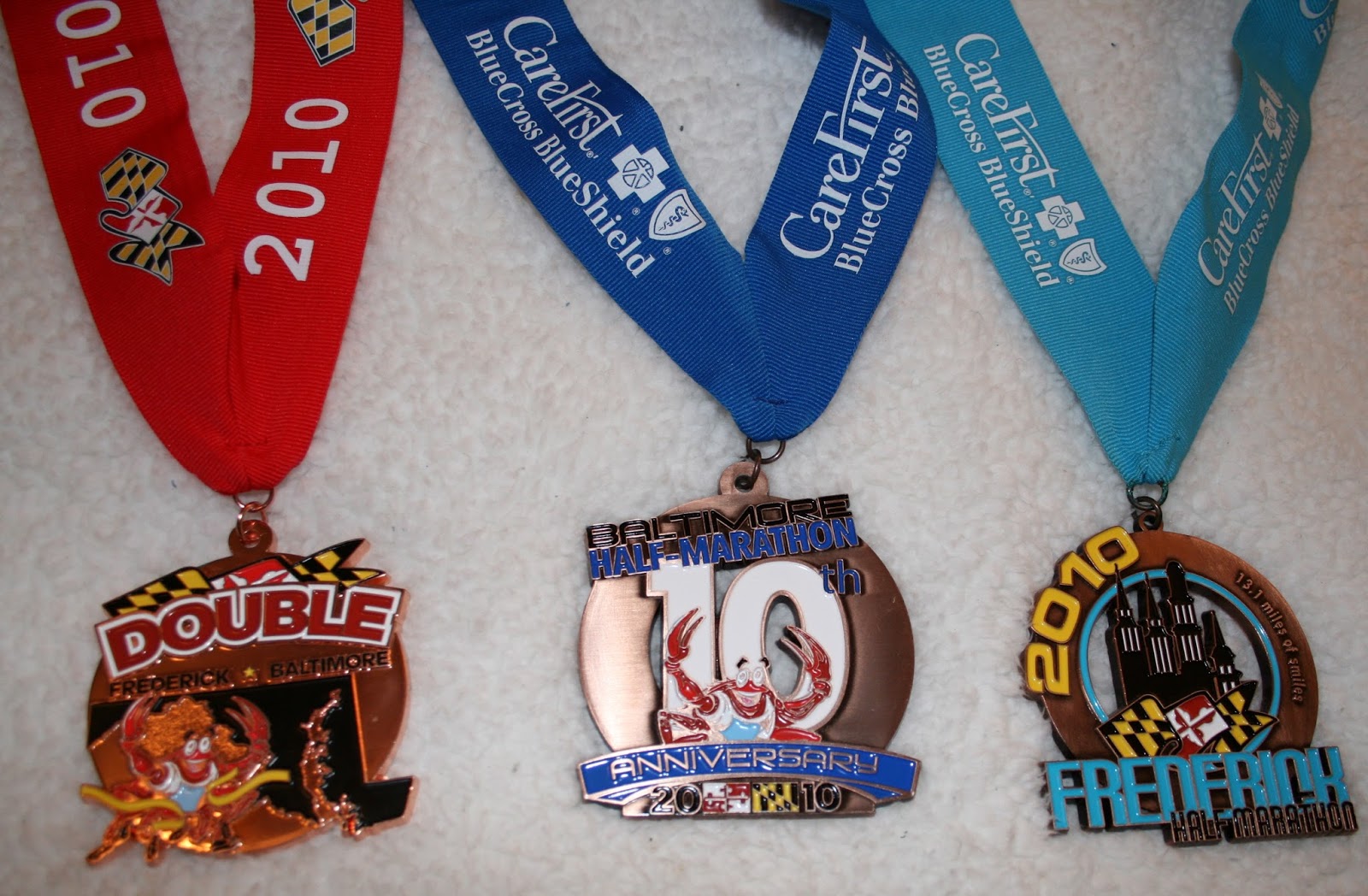 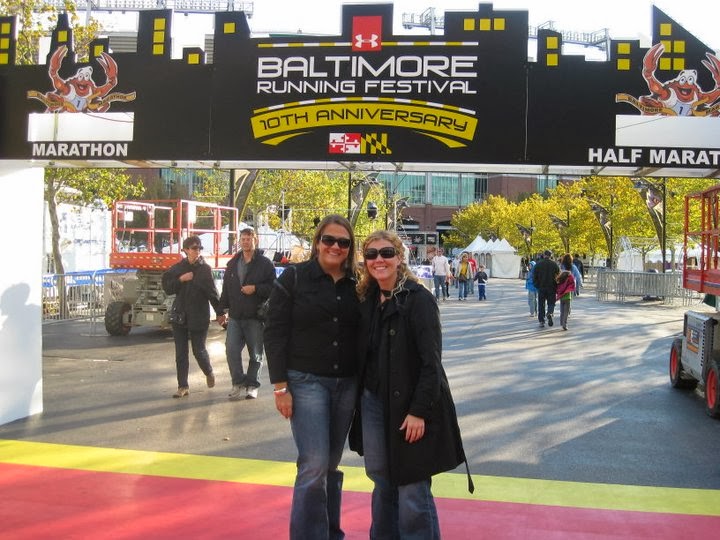 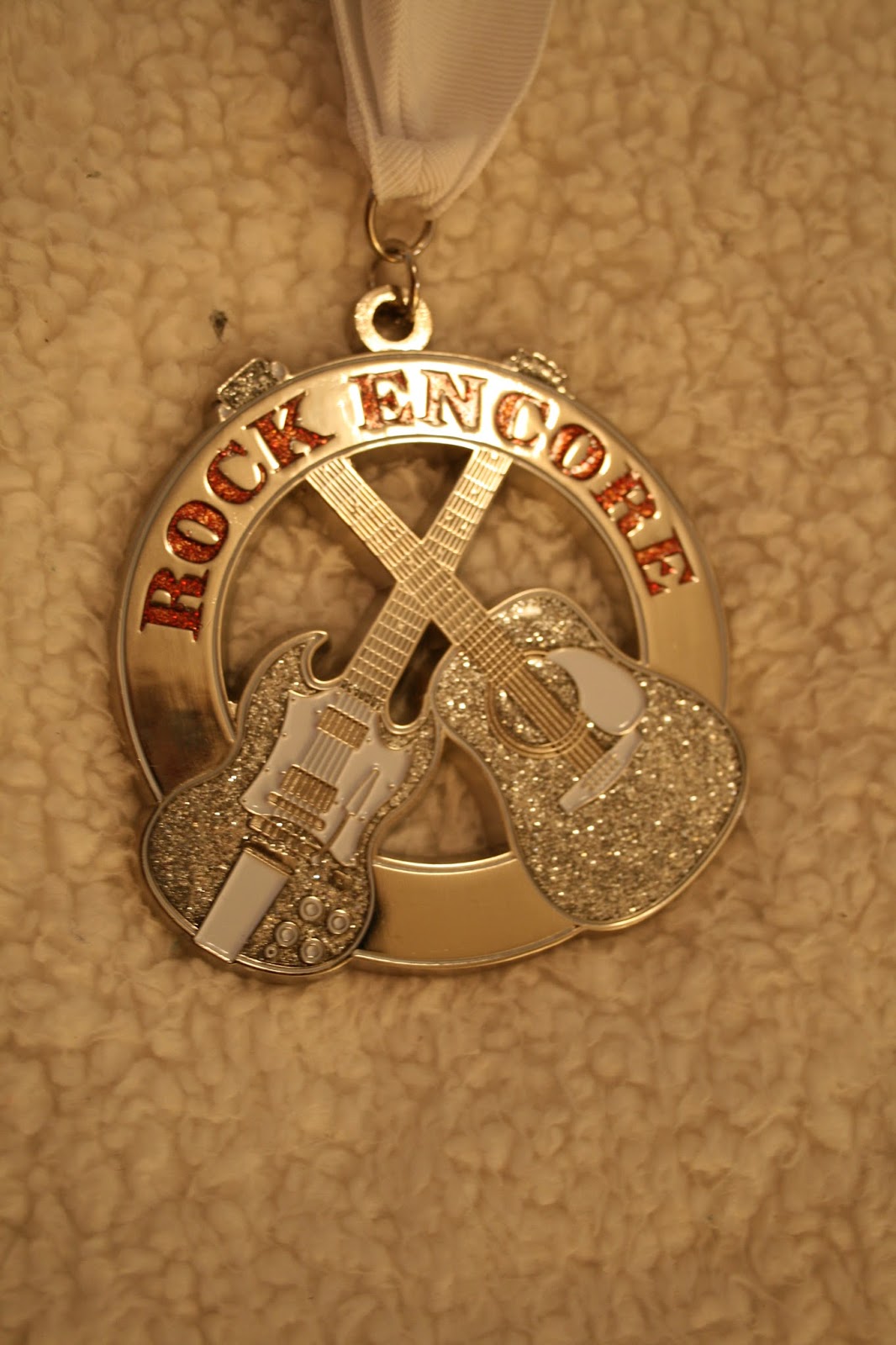 When I was in junior high and high school, I participated in several sports.  I was in volleyball and swim team all the way through my junior year of high school, but I wasn't an elite athlete by any means. In fact when it came to volleyball, I was what people affectionately call a bench warmer. I continued to participate because my school was small enough to not have try-outs, it kept me in shape, and it was something to occupy my time in a small, rural town.  Training for volleyball involved a lot of running, which I hated with a fiery passion.  I was on the track team in 8th grade and because I completely lacked speed and strength, I was trained to run the 1600, otherwise known as the mile.  My track career did not continue into high school because I did not like to run. This is probably also the reason I was a bench warmer on the volleyball team.

When I got to college, I obviously was not athletic enough to play sports and I had no desire to play on inter-mural leagues either.  I basically stopped working out and took full advantage of the food suddenly available to me 24/7.  Obviously this is a recipe for disaster and it caused a lot of weight gain.  By the time I graduated with my Master's degree, I was over 200 pounds!

The summer after graduation, I packed my bags and moved to Washington, DC.  One of my high school classmates and his brother were already living there and their lease was up soon.  I had several interviews lined up and the future was looking bright!  Within a month of moving to DC, we had a new row house on Capitol Hill, I was a pro at using the metro, I had my first full-time job with great benefits, and I was loving life. Around this same time, my roommate was training for his first marathon.  He would tell me how many miles he ran that day as part of his training, and I just thought he was absolutely crazy.  It made sense somehow for him though because he was tall and lean and had been on the crew team in college.  Living on Capitol Hill you not only come across the masses of tourists, but you also come across masses of runners and there seemed to be 5k's and 10k's somewhere in the city every weekend.  People looked happy and relaxed while they were running, but I just thought that couldn't ever be me. I was too heavy and I hated running, hated it!

A few months into my new job, a brand new gym opened between my office and the metro station.  They offered amazing deals on membership and personal training sessions if you would sign up to be one of their charter members.  I took this as a sign that I needed to start a weight loss and fitness journey, and I signed up!  I quickly began tapping into my personal training package and I was paired with a female trainer who happened to be a marathoner.  We talked about how I would like to start running because I loved being outside and DC had so many trails to explore, but I hated running and just physically couldn't do it.  She told me that most people think they can't run because they start off too fast, wear out, and then just quit.  That sounded like my experience so I let her train me to run using a treadmill.  Each session we would start off walking and then gradually increase the speed so that I was jogging at a pace that would not completely exhaust me.  Then we increased the duration each time.  Within a few weeks I was up to five treadmill miles!  At this point I decided it was high time to take the running outdoors, which is what appealed to me in the first place.  I am a morning person and the streets and sidewalks were quiet before 7 a.m. so I began running before work.  I instantly fell in love! My morning run included passing my the Supreme Court, the Capitol, running down the hill onto the mall, turning back and running up the hill which seemed so much steeper suddenly, and then stretching in Stanton Park.  On the weekends I started doing longer runs on this amazing trail along the Potomac River. I would literally forget that I was running when I was on that trail; it was amazing.

By the spring of 2009 I thought it was time to sign up for a race.  One of my co-workers had been a runner since junior high and we signed up for the George Washington Parkway 10 Miler.  I was somehow able to stay with him until mile nine.  There was no medal at the end, but I was just so excited and surprised that I  finished a race. That was what I consider the beginning because at that point, I was bitten by the race bug. I literally remember thinking, "what can I sign up for next" at the post race party.  I thought that if I could finish a 10 mile race without stopping, why not try a half marathon? 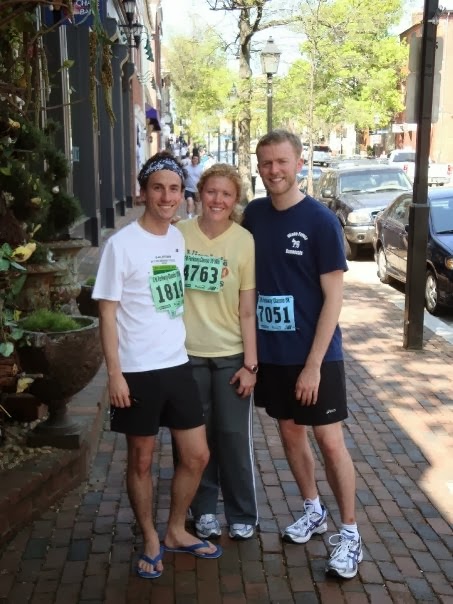 Shortly after the GW Parkway race, I signed up for the Baltimore Half Marathon.  I convinced my mother to fly out for it from Illinois because I wanted my emergency contact on-site just in case.  I told her my goal was just to finish before the sag wagon came to pick up the runners and again I surprised myself by having a decent time and not stopping at all on the course.  So what is the next LOGICAL step after completing a half marathon?  Most people would say sign up for another half marathon....I thought, "let's double the mileage and sign up for a full marathon."  In January of 2010 I ran my first marathon at Walt Disney World.  After receiving the medal at the end of this race, I decided I wanted to run more races and earn more medals. And that is how this journey began..... 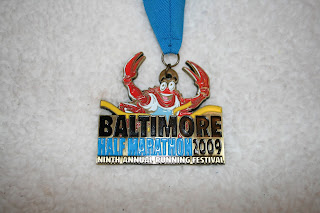 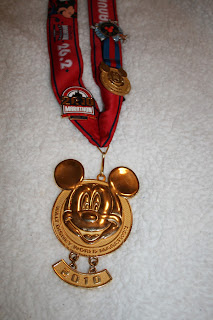