This is the track work details I receive Monday via email:

It is time for a little speed play. Your schedule reads Endless Relays. Here's the scoop.

Purpose of Endless Relays: The purpose of this workout is to provide you with short bouts of moderate to vigorous activity coinciding with short rest periods.

If you can't make it out to the track, simply perform a two-minute work bout, followed by a two-minute rest bout for a total of 40 minutes. Work intensity should be fairly aggressive (a Rating of Perceived Exertion of an 7-8 out of a 10-scale)

Please bring a watch to hold your own rest intervals.


As I am writing this, I am exhausted! My partner and I each ran 8 times around the track to get us to the 40 minutes. It sounds awful, but I wanted her to run her 400's slower and slower because I wanted more rest in between my 400's, but she and I both stayed fairly consistent the entire time. My 400's looked like this (no judging or giggling since I know you would run it faster):

Now that I am done with this workout, I can honestly say that I liked it and will probably repeat it sometime. At several points I wanted to walk a bit of the last turn because I tend to start out too fast and then fade. But I didn't walk because my partner would see me as would all of the other runners waiting at the line for their partners to finish. The other runners and having a partner waiting for me to finish definitely motivated me tonight, so grab a friend and hit the track for Endless Relays!
Posted by Bree at 8:32 PM No comments:

Medal Monday returns and today I would like to feature Jennifer, a fellow MO' Bassador.  Jennifer is very busy lady between being a wife and mother, working, and running.  She has been running for over seven years and her favorite medal is from the Divas Half Marathon in Branson, pictured below.  If you are not familiar with the landscape of Branson, MO it is HILLY so any races there have an added level of difficulty.  Check out the course map and elevation chart here. 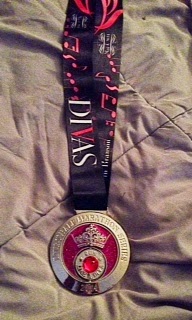 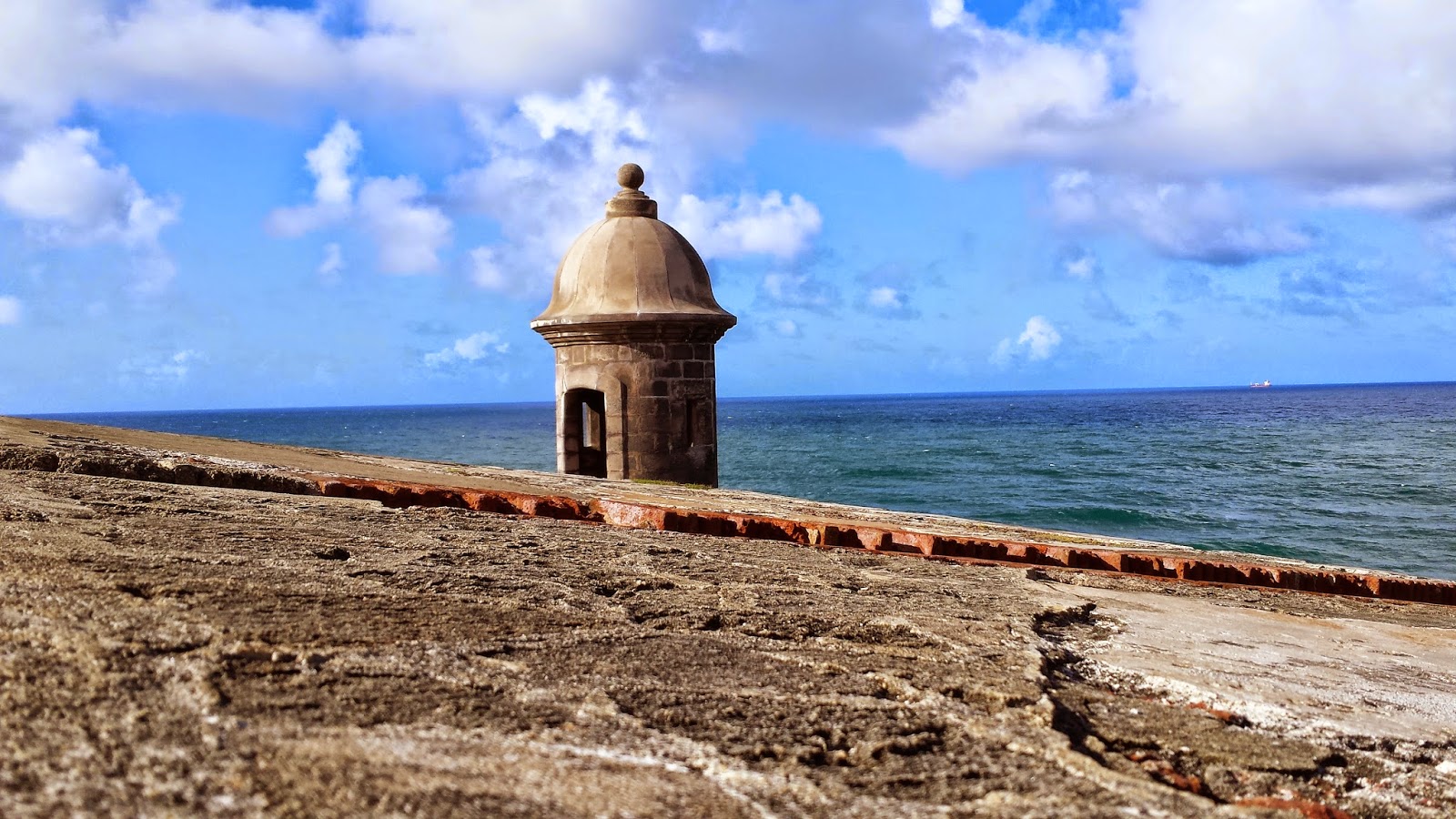 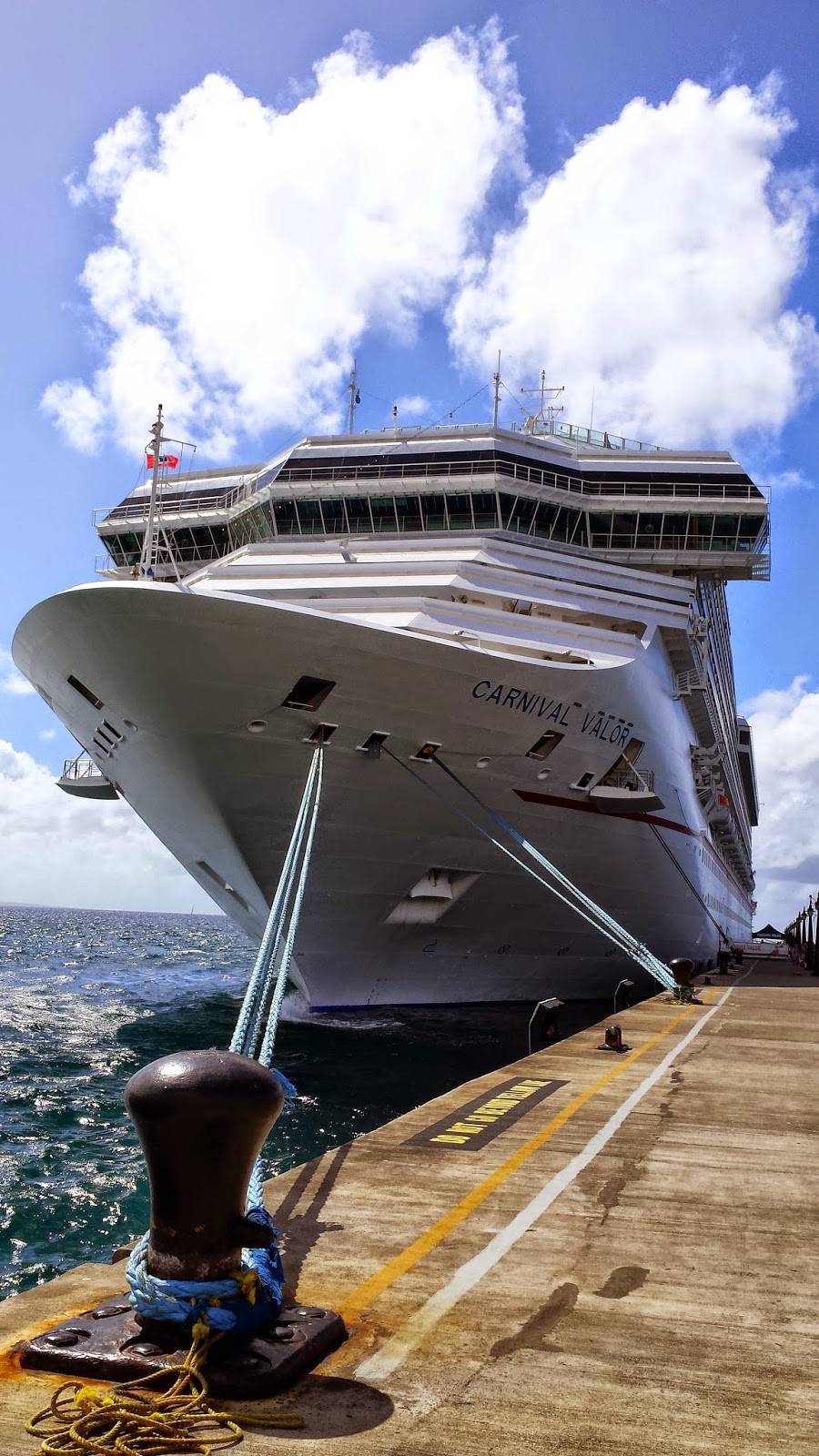 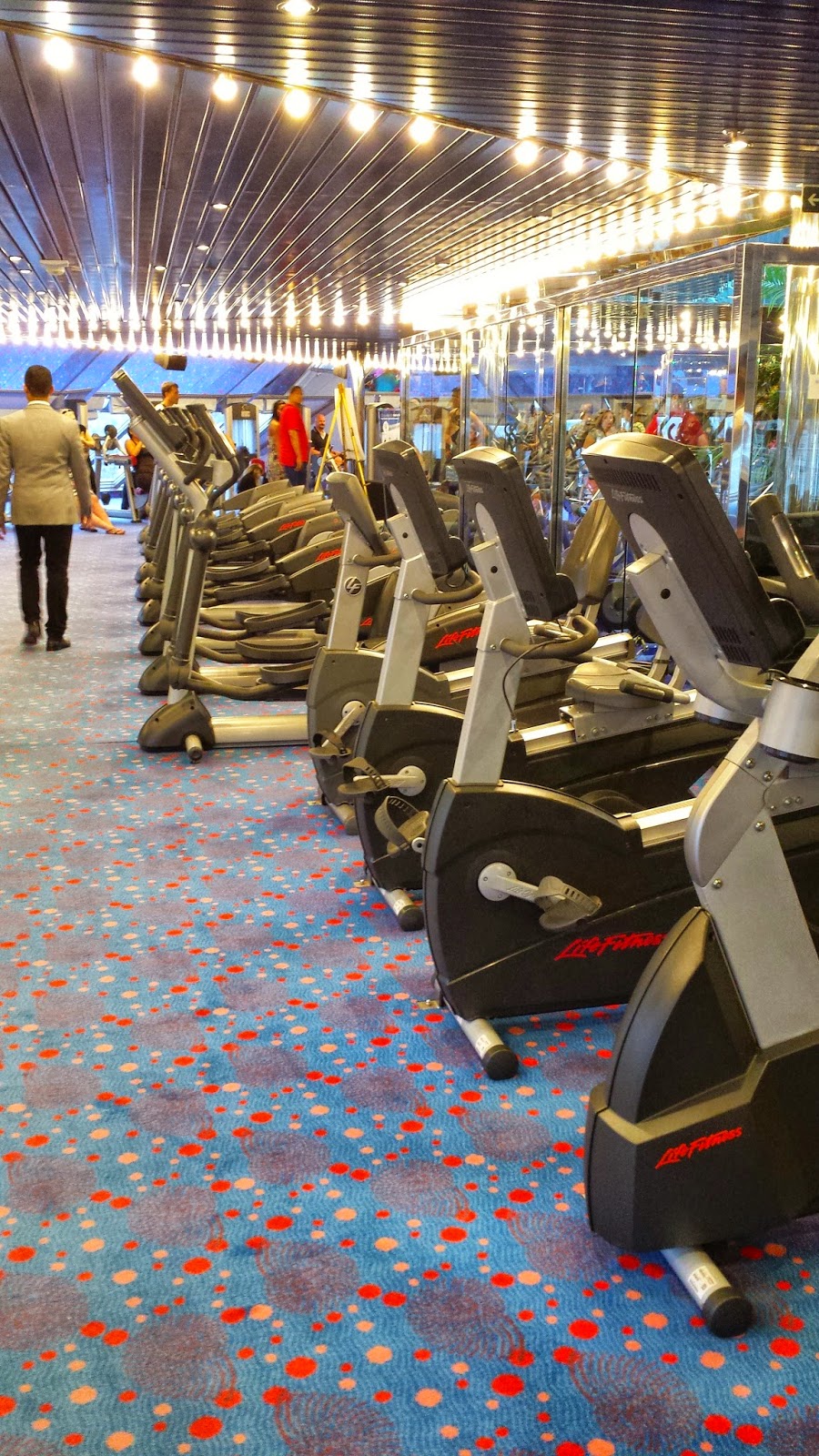 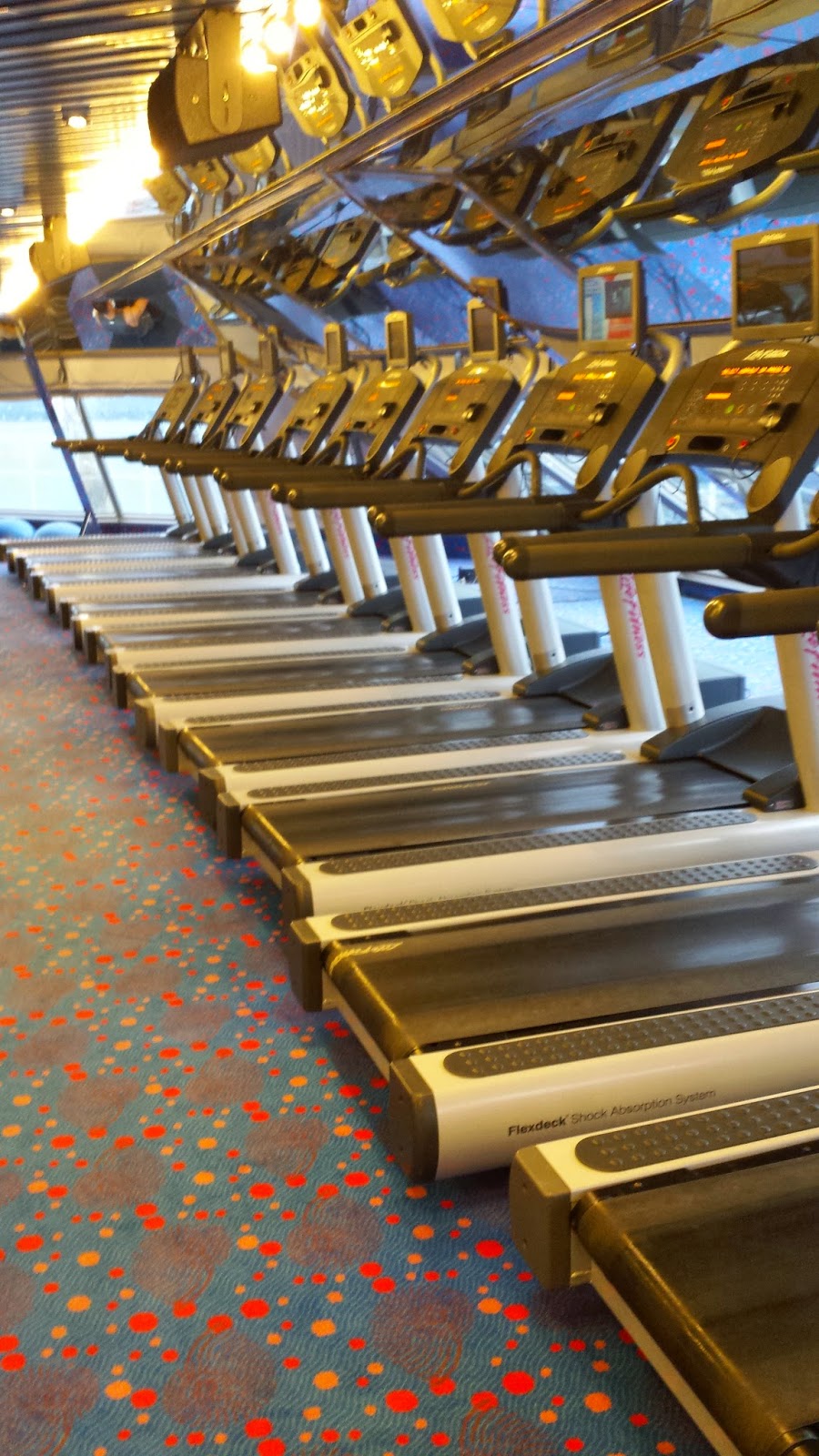