I think I fell in love yesterday.....


Back in 2010 I was still living in DC and my weekend long runs included running through parts of the National Mall and by the Lincoln Memorial before I crossed over the Potomac River into Virginia to continue my run on the Mt. Vernon Trail.  This trail took me right by Reagan airport, where I often took a short break to watch the planes taking off and landing.  Sometimes I would turn around and head back before I reached Alexandria and other times I would end in Alexandria just so I could walk up King Street to metro back home.  The scenery I came across during those long runs was beyond motivating.
My runs during the week were primarily morning runs when the streets were quiet and I felt like I had the city to myself.  When I lived on Capitol Hill, I would run by the Capitol Police onto the Capitol grounds, down the hill to the National Mall and towards the Washington Monument.  Then I would turn around and go back up the hill (whew), back by the Capitol Police and then stretch in Stanton Park.  When I lived near U Street, I would run to the Dupont Circle area where the streets were absolutely quiet in the mornings.  I also ran with Pacers Running Store once per week.  Everyone in the Pacers group was much faster, so I fought to keep up.  All of this running plus my weight training at the gym helped me get that PR in 2010.

In 2011 I moved back to Illinois to be closer to my family and because I was dating a guy from my hometown.  Now imagine my beautiful runs in DC where I prided myself in being able to run by monuments on my weekly long runs that other people would take vacation days to see, and then imagine flat Midwestern farm country with limited trails and scenery.  Don’t get me wrong.  I am the person I am today because I grew up in a small town, but it is difficult to re-adjust to small town, rural life after living in the hustle and bustle of our nation’s capital.  My running suffered because I completely lost my mojo and my motivation to get outside and run.  I couldn’t find that “click” anymore.  The only reason I continued to run was because I LOVED races and medals and races were my reason to escape the country for a weekend.  But my training leading up to each race was nowhere near where it was when I was living in DC, so my times suffered.  I was running under-trained and pretty unprepared.

Eventually I realized that I was no longer fit for small town life and that boyfriend and I parted ways.  In 2013 I found a great job in St. Louis and I moved back to an urban area.  STL is a great compromise; it is close to home so it does not require a flight and someone driving 1.5 hours to pick me up from the airport, but it is far enough away and urban enough for me to feel like "me" again.

I picked an apartment in St. Charles because it was just across the Missouri River from St. Louis County and it was near the Katy Trail, which connects to numerous other local trails.  The Katy Trail also runs along the river, much like the Mt. Vernon Trail runs along the Potomac.  The Katy Trail is scenic in a “natural” way more so than a national monument way but on the weekends in the spring and summer, the Katy is just as busy as the Mt. Vernon Trail  was.

Even though I had access to numerous trails again since moving to the St. Louis area, something still just was not clicking.  I still lacked motivation to train properly, but I still continued to run races.  I actually signed up for a free half marathon training program through a local running store last spring, but I never went.  Not once.

It was when I went in to Fleet Feet to have my Caloric Expenditure test done that I met Coach Tim who is in charge of many of Fleet Feet’s training programs.  Even though Fleet Feet’s 12-week half marathon training program cost $140 vs. the free program I had previous signed up for, I knew this was a better fit for me.  I thought it was exactly what I needed to get back to the way running used to be for me, and paying for a program would hold me more accountable plus I would get the socialization back that I had been missing.

I could try one of the other programs next time since they are cheaper, but I think I just fell in love with Fleet Feet’s program and may stick with it for fall training too.  I was immediately impressed with Fleet Feet and their attention to detail.  The head coach and I played phone tag last week as he tried to get me into the right pace group.  We finally settled on the group shooting for a 2:22:00-2:32:00 half marathon.  This group runs for 10 minutes and walks for one minute at a 12:00 per mile pace.  My other option was the 2:30:00-2:40:00 group which runs eight minutes with a one minute walk at a 12:00/mile pace.  I don’t quite understand the science behind training at a 12:00/mile pace and running a race day pace between 10:50 and an 11:36, but that is why I am paying them and following their training plan.  Plus their training plan is far more advanced than my recent training plan of “winging it.”

Coach Tim actually ended up explaining how this training method works in one of the emails leading up to the orientation/celebration yesterday.  Click here to read more.

Orientation and the celebration was at Ballpark Village, and there were more people signed up that I had imagined.  We received a folder with our training group listed as well as our individualized training plan.  I am on the 10:1 Intermediate plan.


Bagels, energy bars, COFFEE, and water was also provided.  We also received a training t-shirt along with other goodies pictured below. 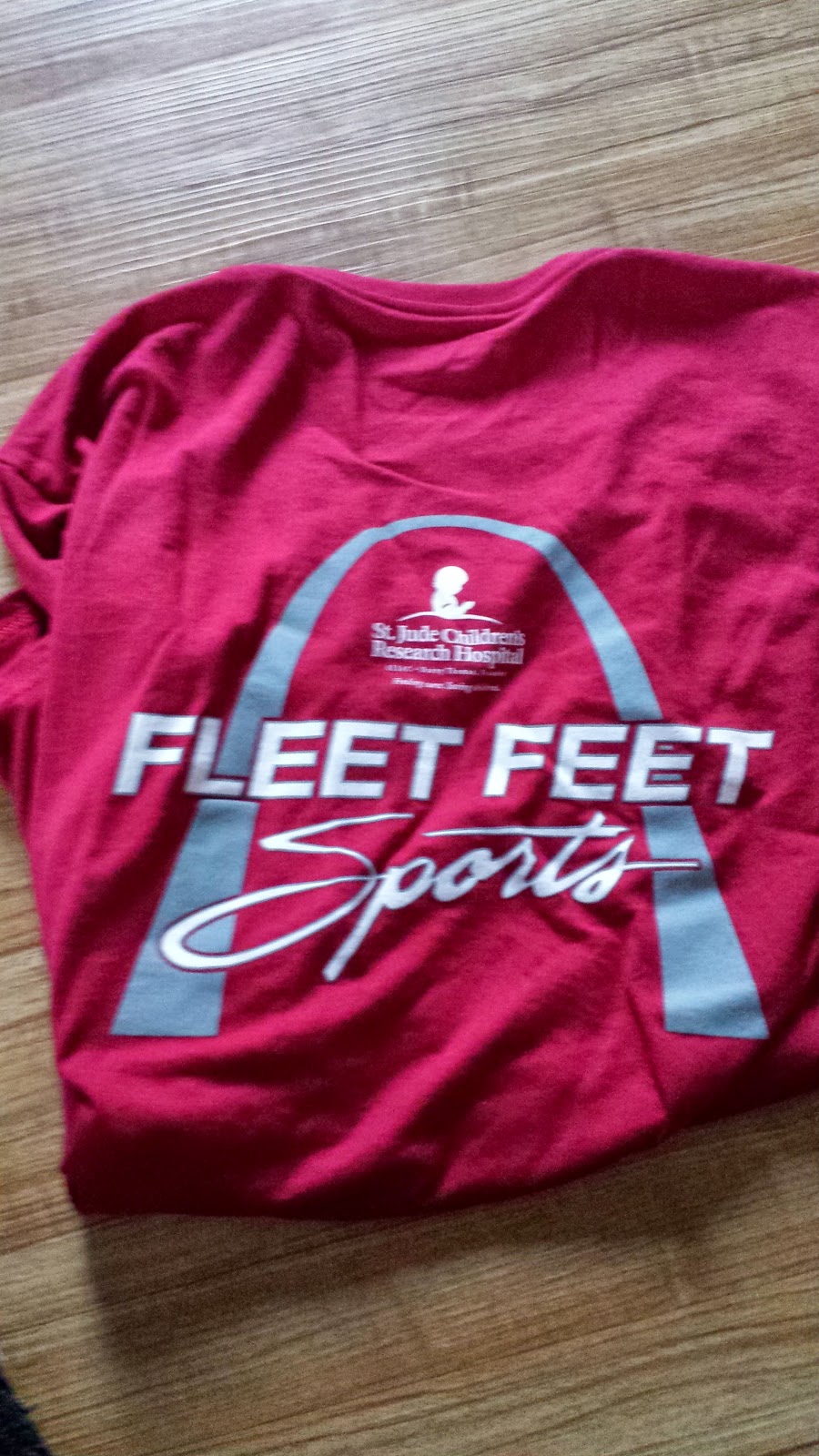 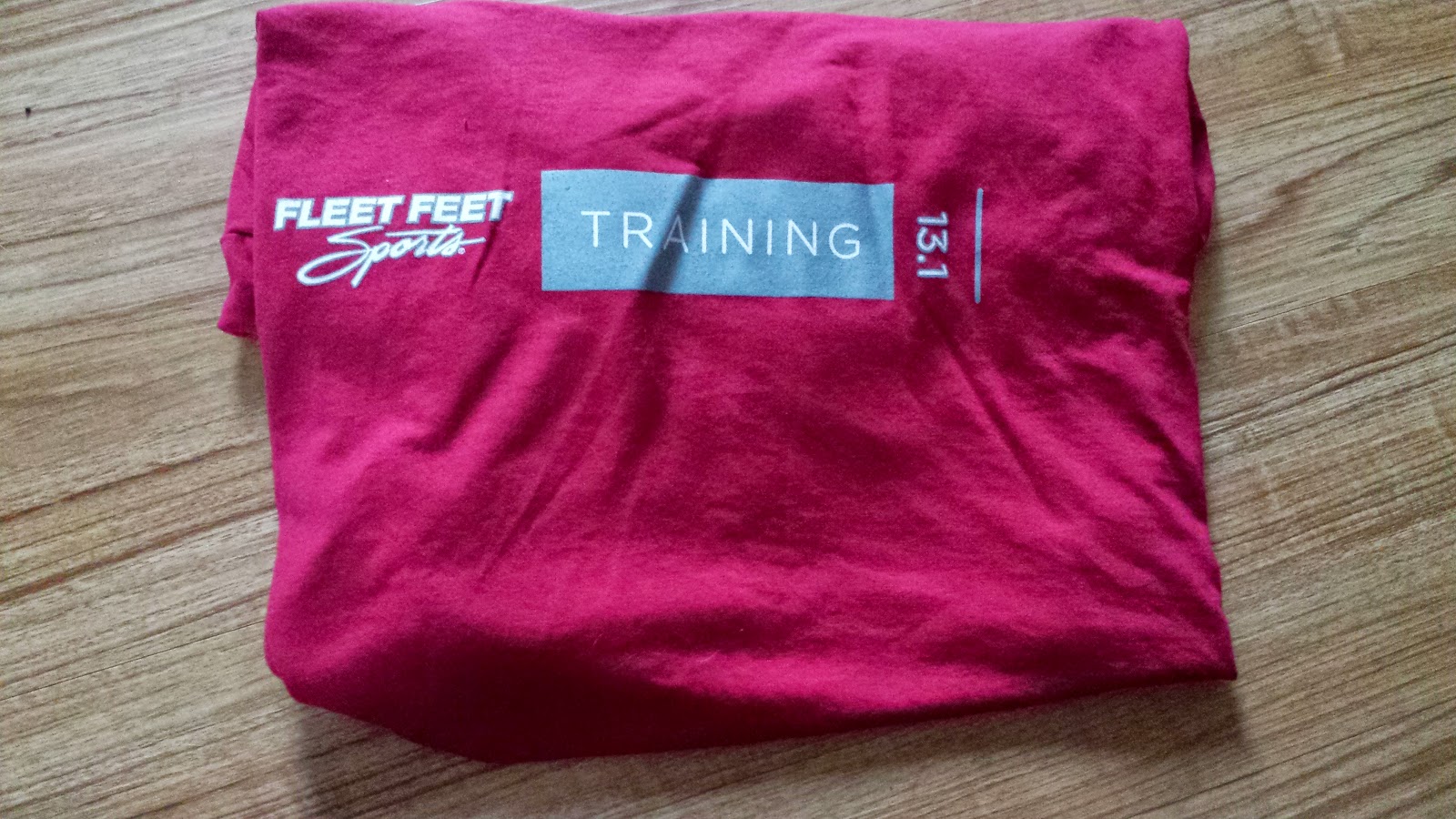 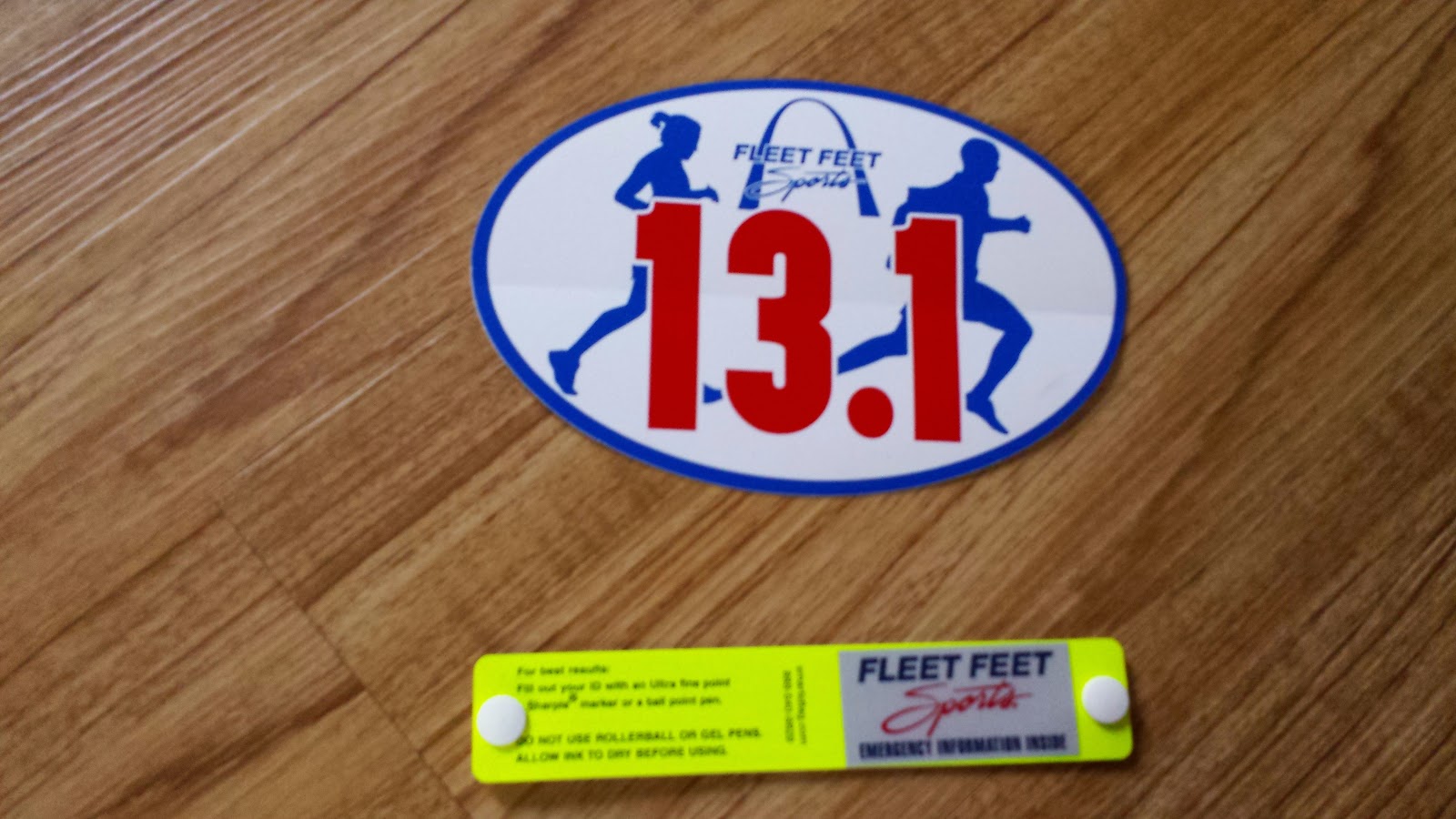 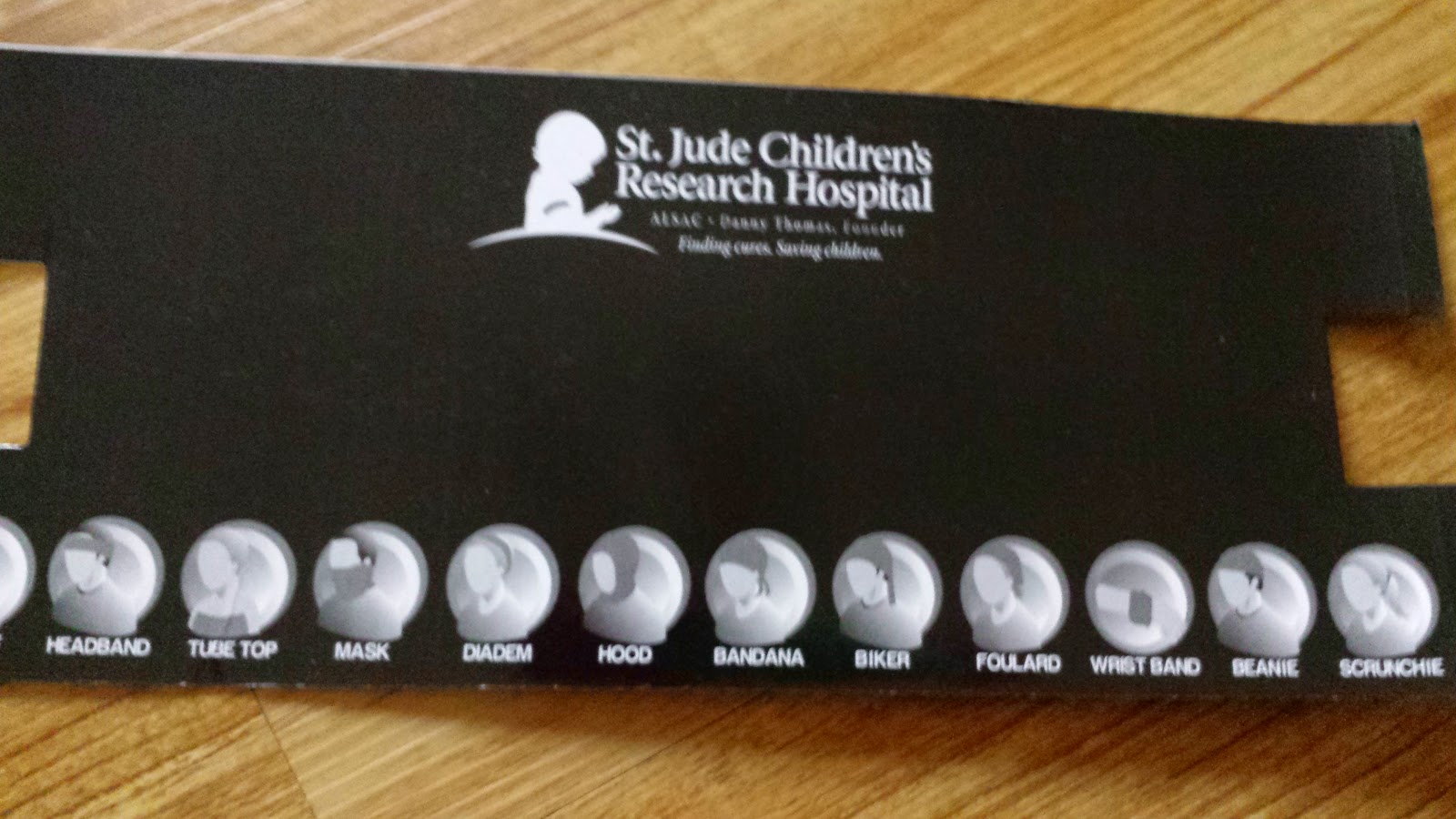 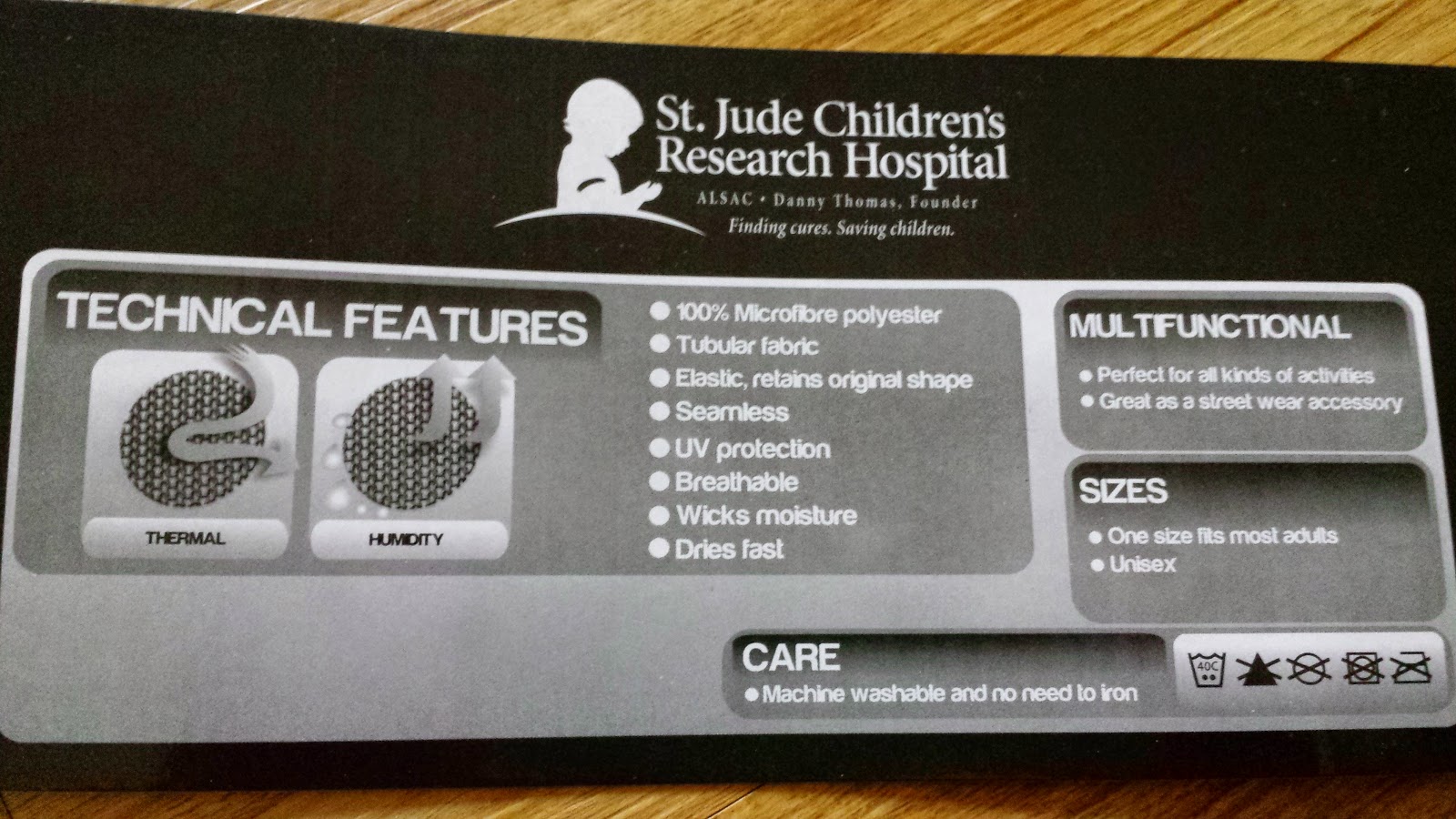 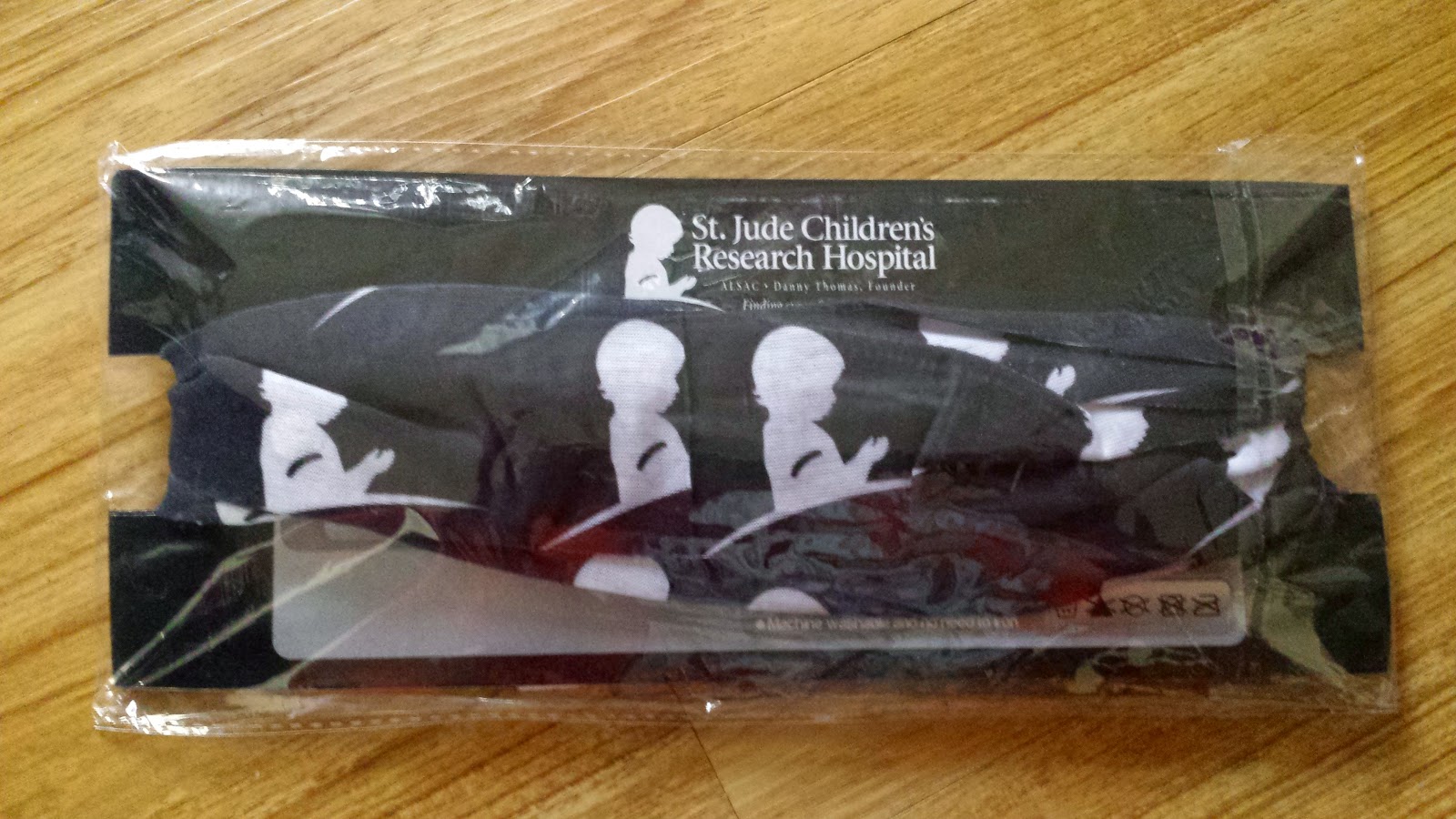 Our first group run went well and I really like my group.  Several runners are veterans of the program, with several of us being new to the group but not new to running.  One runner was brand new to long distance running, so we have a wide range of experiences and abilities, which I love.  I am really looking forward to working with this group and am just going to sit back and trust the training rather than question it.

Have a great week!