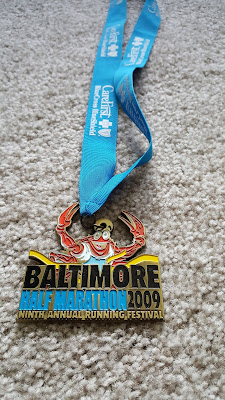 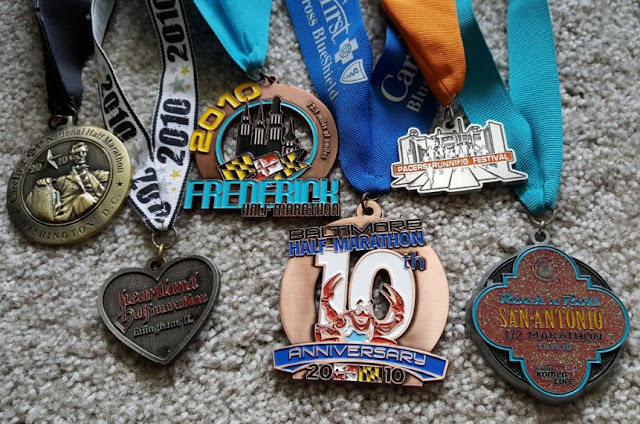 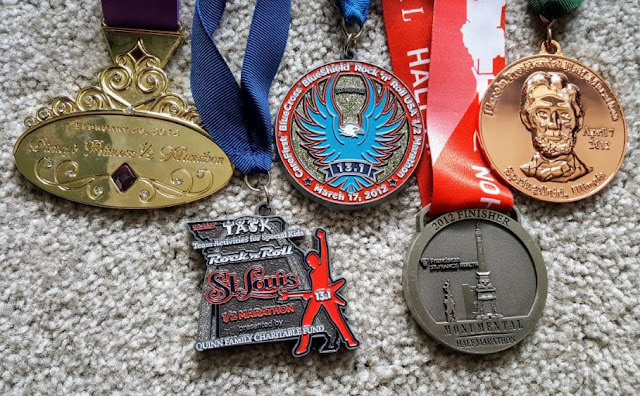 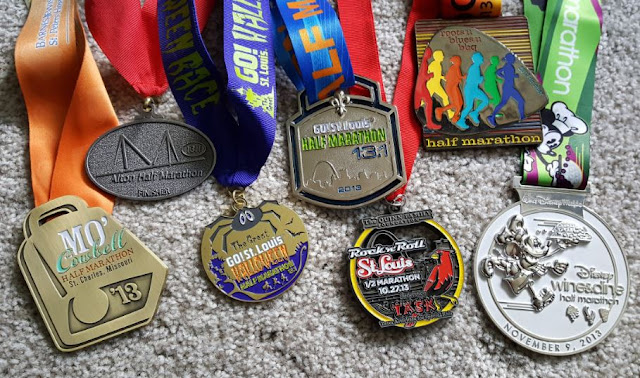 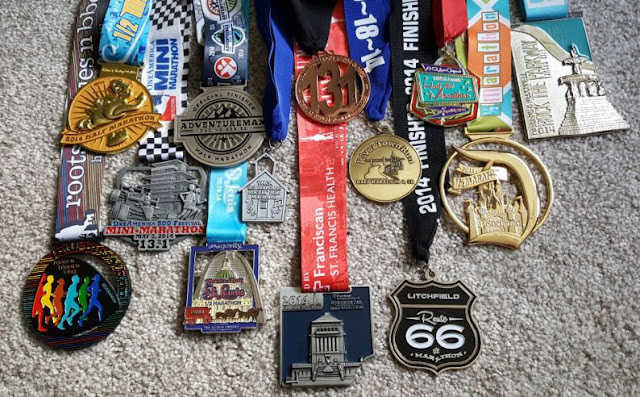 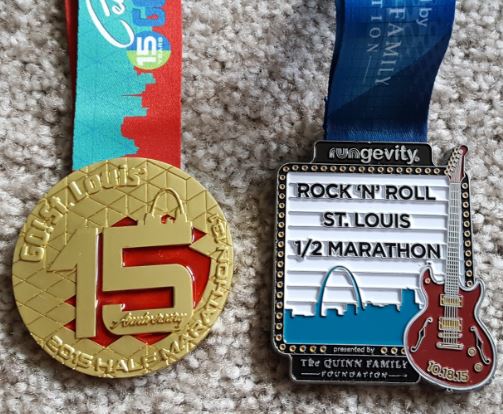 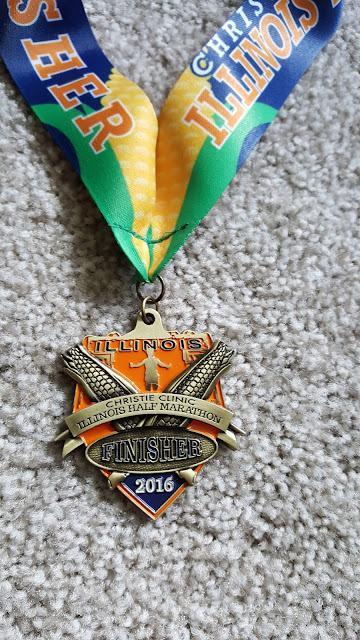 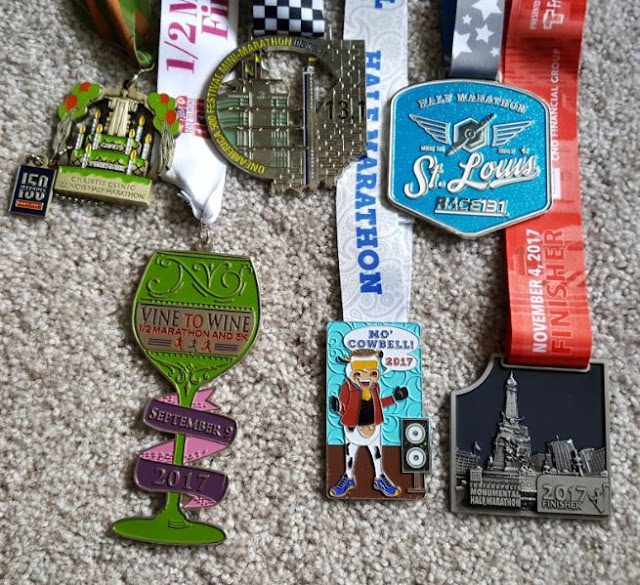 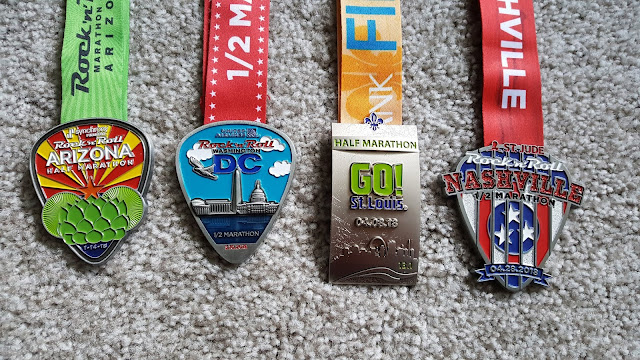 Stay tuned for my MO' Cowbell Half Marathon race recap in October!
Posted by Bree at 7:40 PM