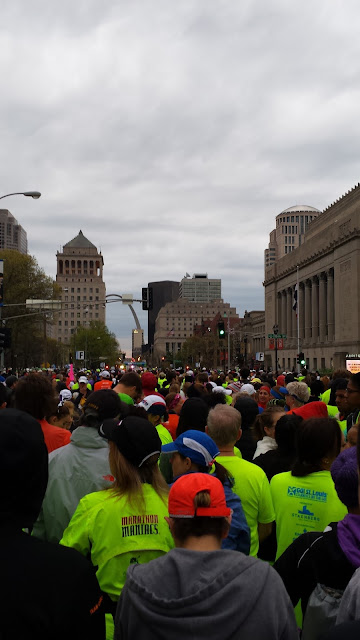 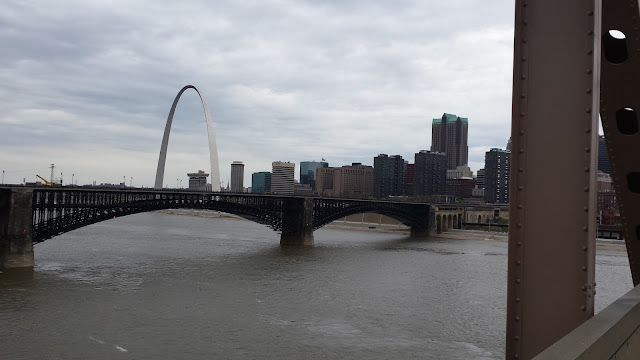 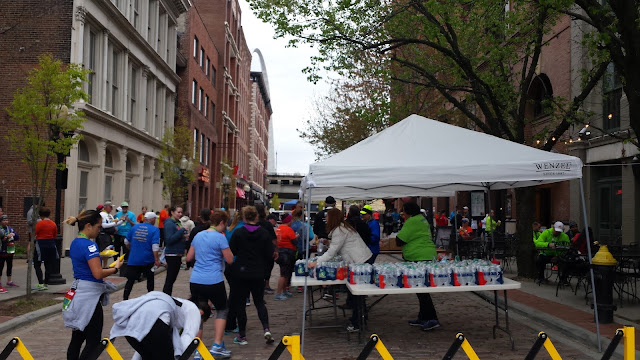 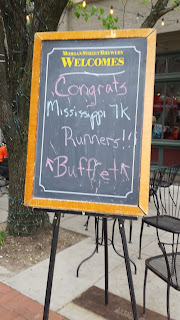 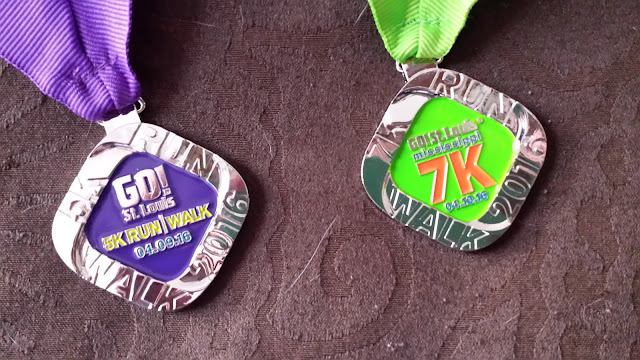 Look for your race results (a week or two post-race) and create an account on Athlinks.
Posted by Bree at 3:39 PM