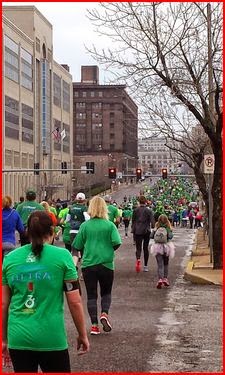 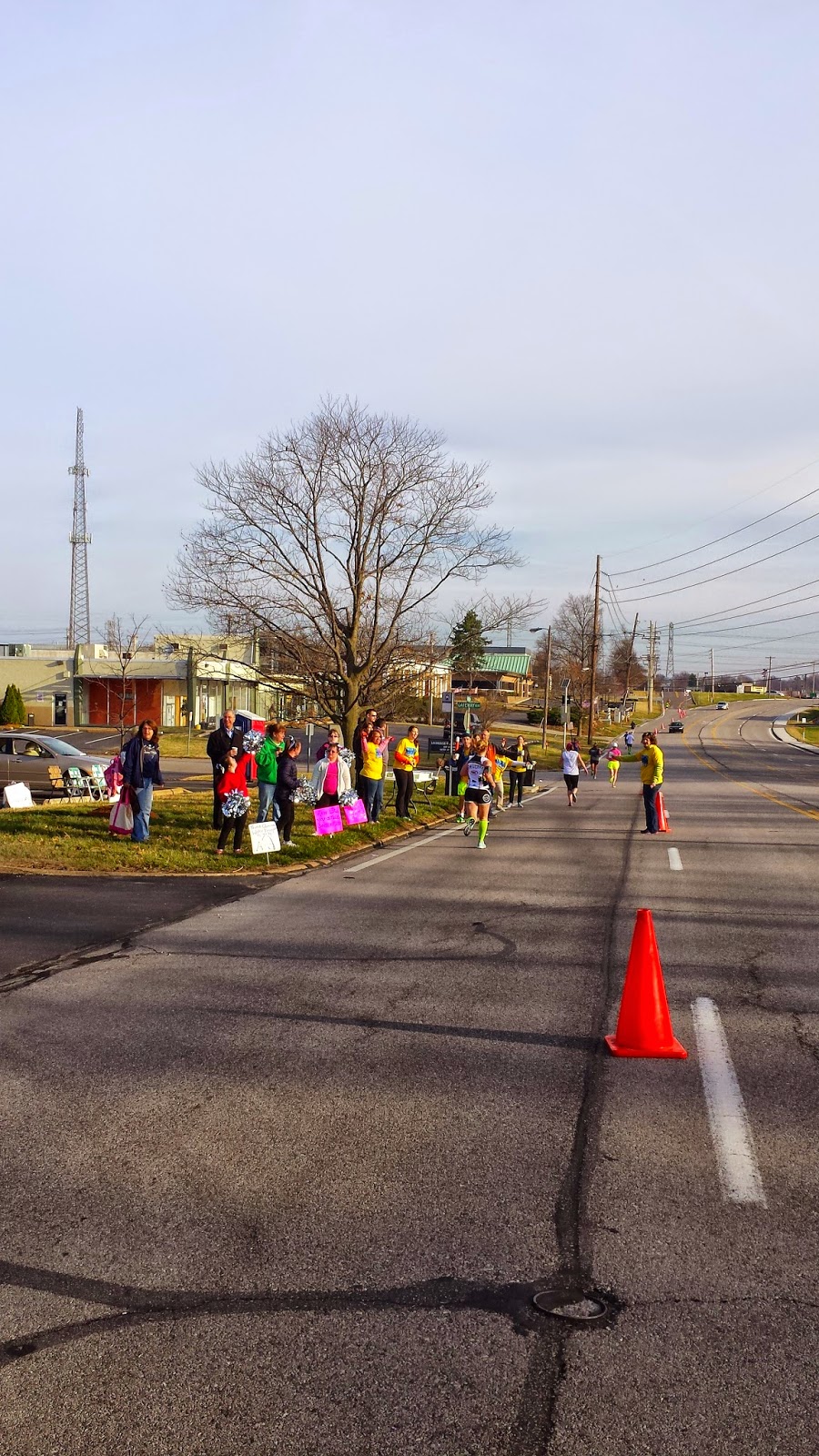 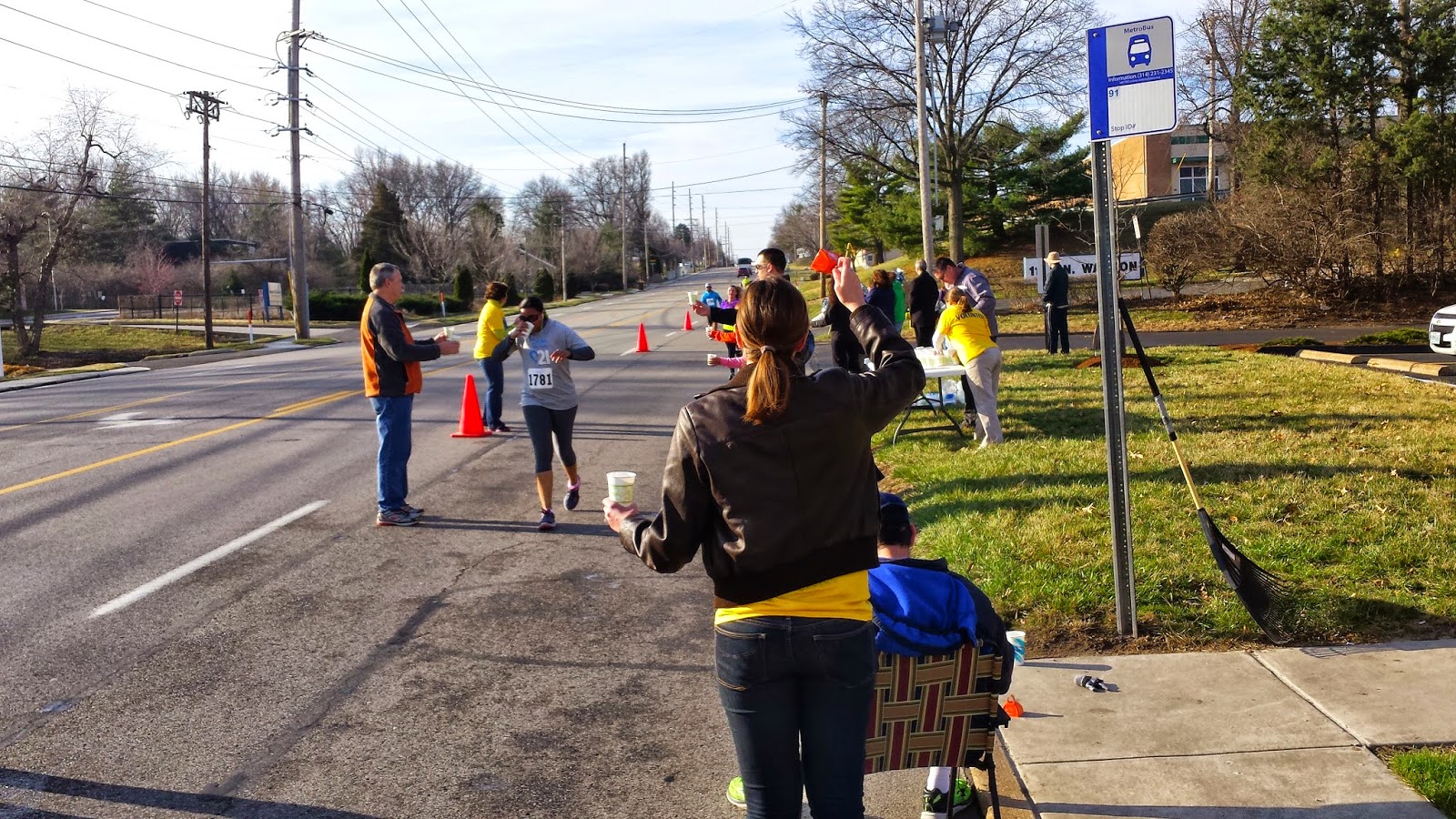 The Tuesday and Wednesday evenings after the Run for 21K water stop were filled with packet stuffing for the GO! Marathon and Family Fitness Weekend.  GO! St. Louis rewards their volunteers by letting them accumulate their hours towards free merchandise and most importantly, FREE RACES!  So after the two nights of packet stuffing, all of my volunteering in 2014, and my upcoming volunteer shift at the race expo, I will have 19.5 volunteering hours and you get a free half marathon with 20 hours.  Only one more shift, most likely at the GO! relay this summer, and I can run the half marathon next year for FREE!  So not only is it fun to give back to the running community, but you usually end up with at least free shirt and snacks and sometimes a free race entry in the process.  Give back when you can, you won't regret it!
Posted by Bree at 2:10 PM