So far in 2018 I was able to run (more like walk) half marathons in two new states.  This is major progress for me since I have not run a race in a new state since the Dumbo Double Dare at Disneyland back in 2014.  The ease of finding a half marathon within driving distance of St. Louis has just out-weighed the desire to conquer a new state for several years now.  And so my quest to run a half marathon in all 50 states may literally take me 50 years at this pace.

On the drive down to Nashville last month, I began to think about all of the other states adjacent to Missouri that I had yet to run in.  Fun Fact: Did you know that Missouri and Tennessee both share borders with eight different states and no other state in the U.S. touches more than eight states?  I have only run in two out of eight of Missouri's bordering states.  That's kind of pathetic considering there are races in every one of those states that are easily drive-able for a nice weekend runcation.

Question: But when you aren't familiar with those states or their half marathons, where do you turn when trying to decide which races to run?

Answer: BibRave!!!!
If you haven't heard of BibRave, it is like a Yelp or Google review for races of all distances and terrains.  I created an account back in 2014 when there weren't many races added yet.  Now races like Rock 'n' Roll Nashville, have 20-something reviews that have been added throughout the years.  As races are constantly being added, renamed or having their courses changed, BibRave continues to need runners like you to give honest post-race reviews to help next year's runners.

We are purchasing a product when we sign up for a race and we have expectations when we make that purchase.  Sometimes expectations aren't met and then other times reality exceeds any expectations we had.  Some people run for medals or shirts so they better be great quality when the entry fee is high, while others want a scenic course or amazing post-race food. 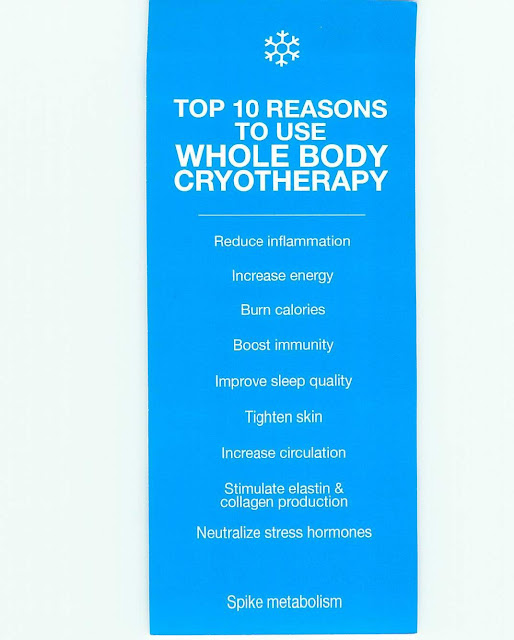 I picked an amazing race for my 50th half marathon.  I wasn't nearly as well-trained as I wanted to be, but the gracious course time limits left me at ease and I ended up walking the latter half not only because my feet were killing me, but also because the weather was perfect and I was just enjoying being on the course and talking to other runners. This race had so many runners that you NEVER feel alone and the community support was present throughout the course.

The Expo:
The expo was held at the Nashville Music City Center in downtown Nashville.  The race information mentioned that there was parking available for $15 at the Center but due to traffic congestion downtown, we just parked in the first available lot we could find.  We ended up paying $11 for four hours and were right across the street from the expo.

The Nashville Music City Center is probably the most beautiful building I have attended an expo in.  Wow, was it beautiful both inside and out!  The hallways were wide and the exterior windows offered amazing views of Nashville. 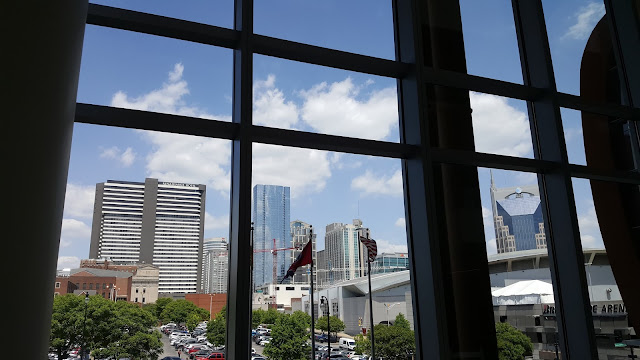 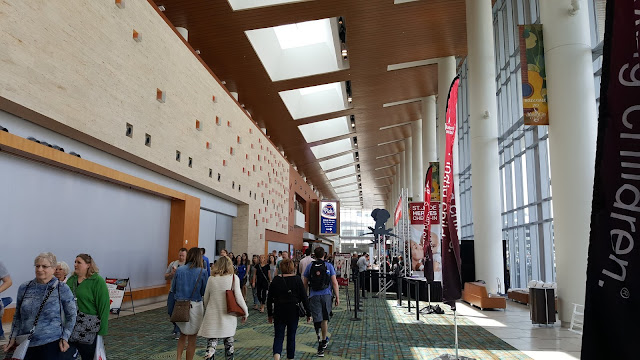 Inside the exhibit hall, there was more than ample space for bib and shirt pick-up, merchandise, and vendor booths.  Neither Rock 'n' Roll Arizona nor Rock 'n' Roll DC had this much space for runners and their supporters to move through the expo. 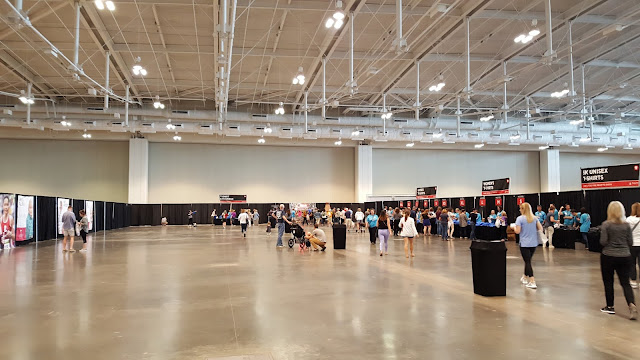 Marathon, half marathon, and 5k banners throughout the merchandise area listed the names of the participants. 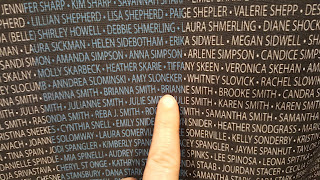 The merchandise check-out area also took no time at all, despite the long line and they had tons of  great merchandise to choose from! 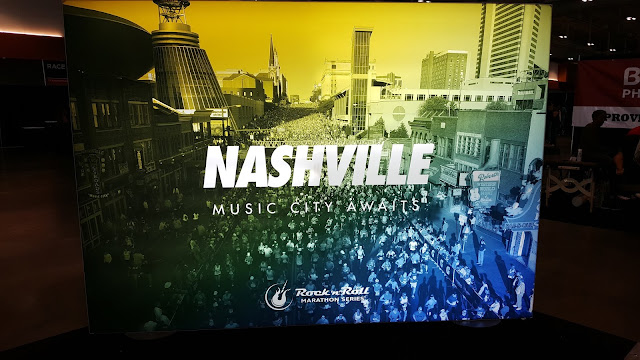 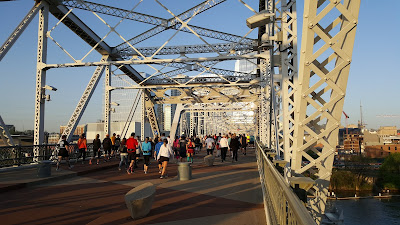 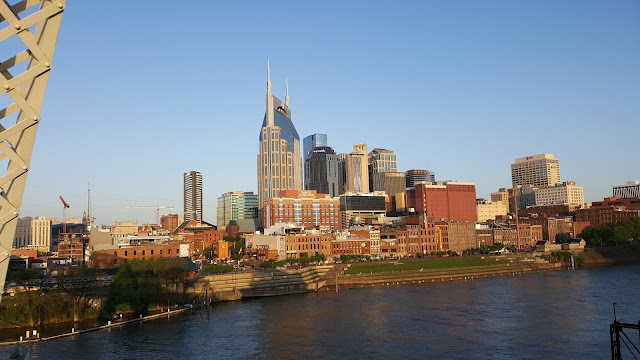 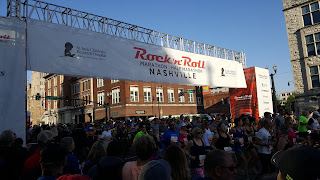 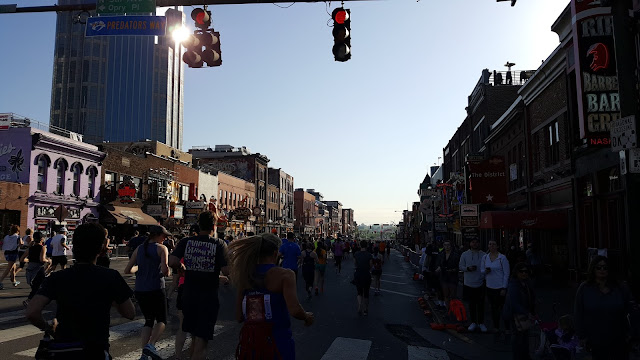 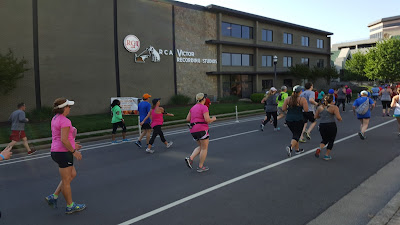 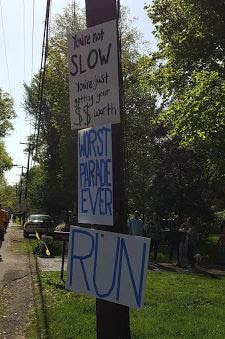 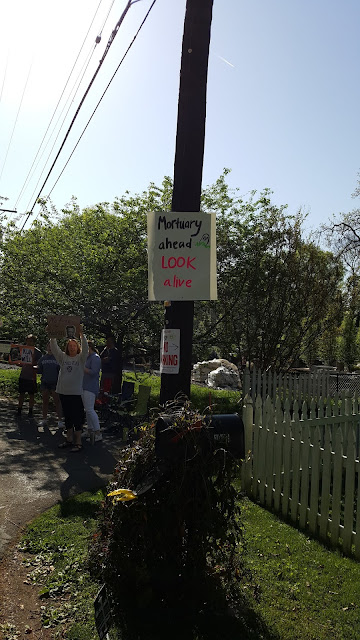 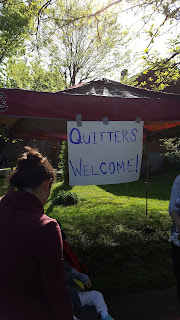 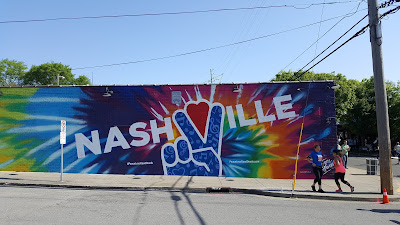 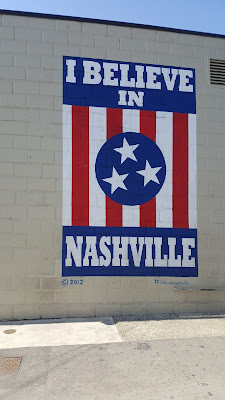 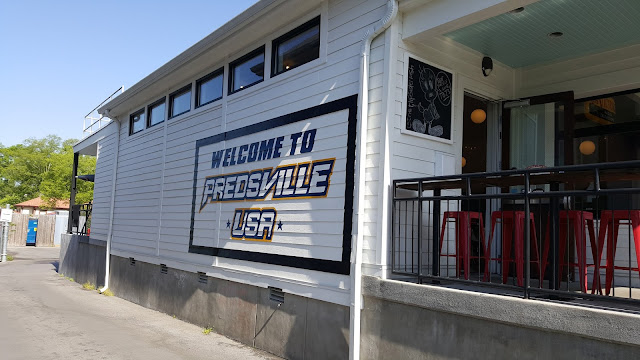 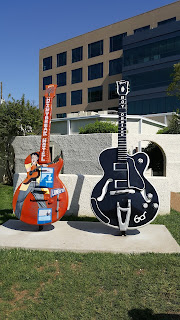 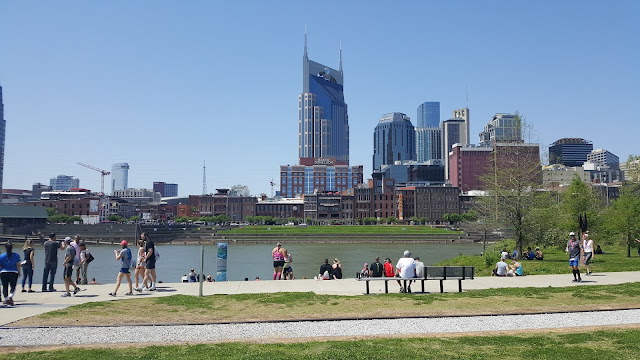 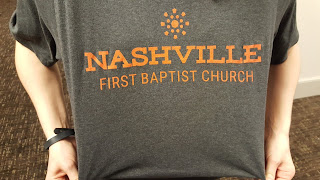 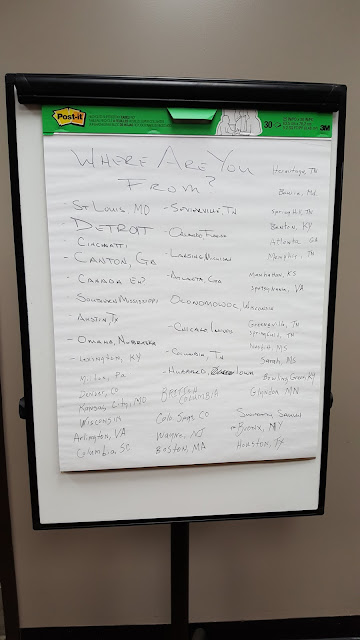 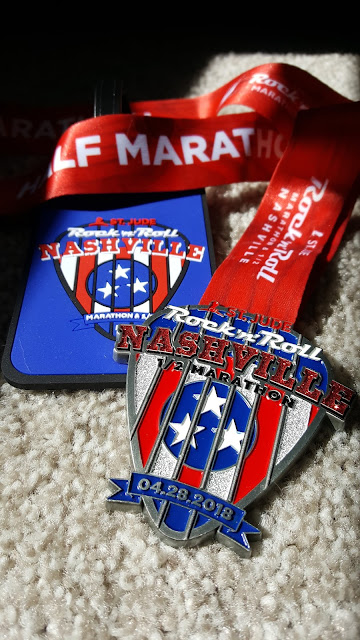 Suggestions for future runners of this race:
Leaving Nashville on Sunday was sad, but we were already discussing reasons why we should come back to Nashville and when we should run this race again.  So one thing is certain - I will be back Nashville!!!