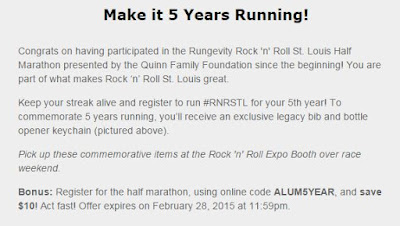 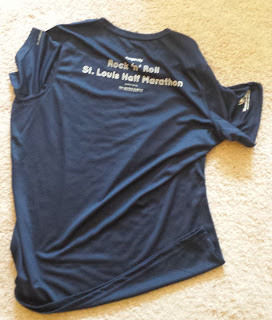 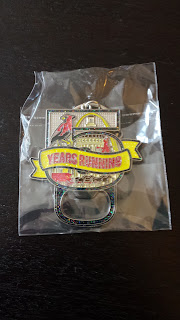 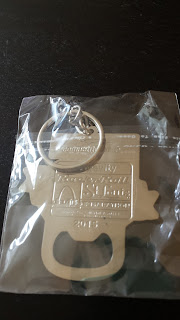 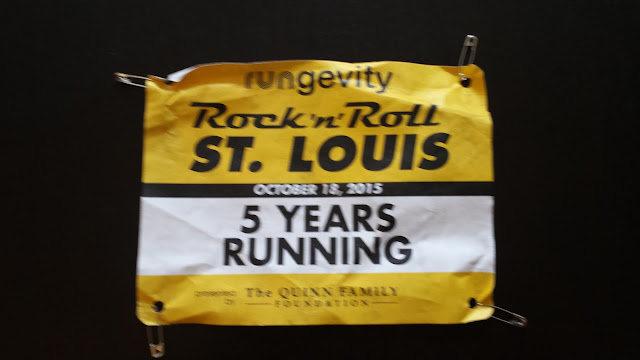 My blog is going pink in support of Breast Cancer Awareness Month!

For me, Breast Cancer Awareness Month is a month of remembrance for those lost, celebration for those in remission or now cancer-free, and an education opportunity for everyone.

I remember when my maternal grandmother was fighting breast cancer.  I was in junior high at the time and I hadn’t heard much about cancer at that age and back in those days, I don’t remember cancer being as prevalent as it is today.  I am from a small town, and I remember our family having a benefit for my grandmother to help cover medical expenses. We sold food, baked goods, and even tickets for miniature train rides.  It seemed like the entire town came out to support my grandmother.

Then I remember her on hospice.  Taking naps next to her in her hospital bed, which was in the living room.  Brushing her thinning hair.  Then I remember that last Christmas together where she gave all of the grandchildren handmade quilts.  I won’t even use that quilt today, 20 years later, because I don’t want to damage it in any way.  I want to leave it exactly the way she gave it to me.

Today, I hear about cancer constantly.  My step-mother passed away due to lung cancer in 2010.  My dad had prostate cancer around the same time that my step-mom was battling cancer.  My great-aunt (grandmother’s sister) had ovarian cancer.  A high school classmate has breast cancer.  One of the instructors at the gym had breast cancer.  The list goes on, and on, and on, and on.  People I am directly related to, acquaintances, and friends of friends.

Since my grandmother had breast cancer and my great aunt had ovarian cancer, my mom has discussed our family history with her doctor.  If there is anything out of the normal going on with her body, she goes to the doctor.  Now I admit, I don’t do the breast self-exam as often as I should, but I recently went in to my doctor because I was having an unusual pain in my left breast.  The doctor didn’t feel anything abnormal and recommended reducing my caffeine intake and taking Vitamin E and Evening Primrose Oil.  She also said that if the pain continues, I should come back in.  So far the reduction in caffeine and the supplements seem to be working because the pain has subsided, but I was completely terrified as I anxiously awaited that appointment last week.

You’ve probably heard the phrase, “If you see something, say something” if you have ever taken public transportation in a major city.  I heard it daily on the metro when I lived in DC.  Well when it comes to breast cancer: If you feel something, please do something!  Whether it is a sharp pain, tingling sensation, or just that one breast feels different from the other, get it checked out!  The sooner cancer is detected, the better chance you will have at beating it.

There are many great resources out there for more information, but I recommend this blogpost from the Bankers Health Care Group.  It won't take you long to read and the info-graphic is very concise.  Check it out and be sure to get checked out by your doctor if you have any doubts or concerns. ANY!